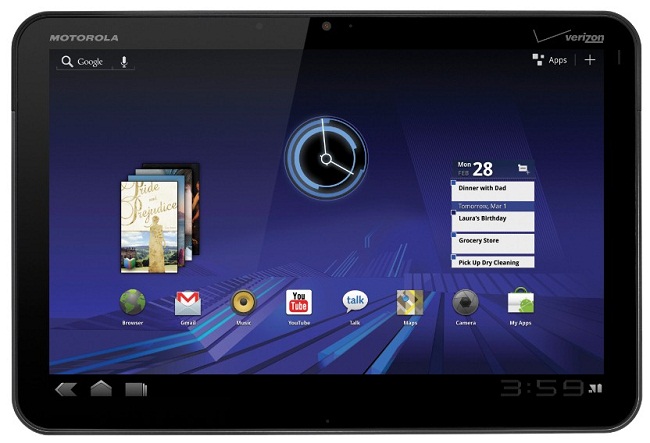 I’m in love with Android Honeycomb and I want it right now. Google held a special event at its headquarters in Mountain View on Wednesday, and gave an in-depth demo of the latest operating system for tablets: Android 3.0, also known as Honeycomb.

The free, open-source operating system is expected to quickly be built into an array of tablets in a booming market currently dominated by the iPad launched by Apple last year.

The key aspects featured were:

Google also announced the launch of an Android Market Web store where people can get fun, functional or hip applications for devices running on the mobile operating software.

It’s now possible to browse, purchase and install apps from the Android Market via your web browser. Like iTunes the store shows featured, top paid and top free apps, all in a graphically pleasing interface. You can also filter search results by device compatibility and price.

The store has deep links to easily share app recommendations with friends, and social media integration with Twitter (nope, not Buzz).

Google set out to address a long-standing lament by allowing developers to make money from in-application transactions such as buying virtual goods, music or other digital offerings.

Developers that make use of Google’s SDK will be able to charge customers right within the app, just like on iOS.

Whatever you do (in my opinion), don’t buy an iPad, especially if you’re South African. Don’t be tempted by the belated release of the iPad last week, the rest of the world has had it since the 3rd of April 2010, and there has been a frenzy of rumours and leaks regarding Apple’s next tablet.

Today’s Honeycomb presentation came courtesy of the Xoom, Motorola’s yet to be released Tegra 2 dual-core tablet and is scheduled for release around about the same time as the iPad 2 is rumoured to be announced.

The Xoom is a taste of things to come and right now, on paper at least the Xoom has the iPad trumped.

Starting today, Apple officially has a worthy competitor in the tablet race, and having seen what the BlackBerry PlayBook and the two new HP/Palm WebOS tablets have to offer, the iPad 2 will not simply be an iterative upgrade. Apple is facing a new tablet operating system and new hardware from competitors that are leaping ahead. 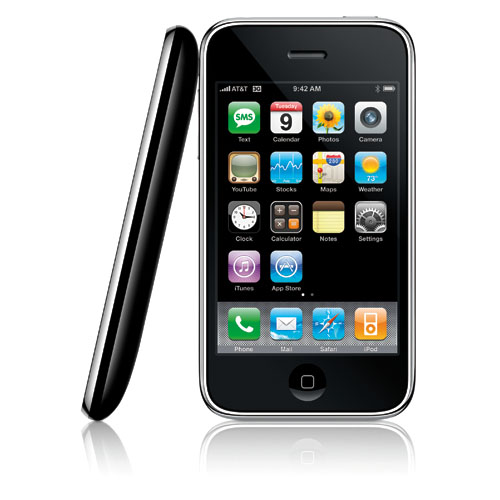