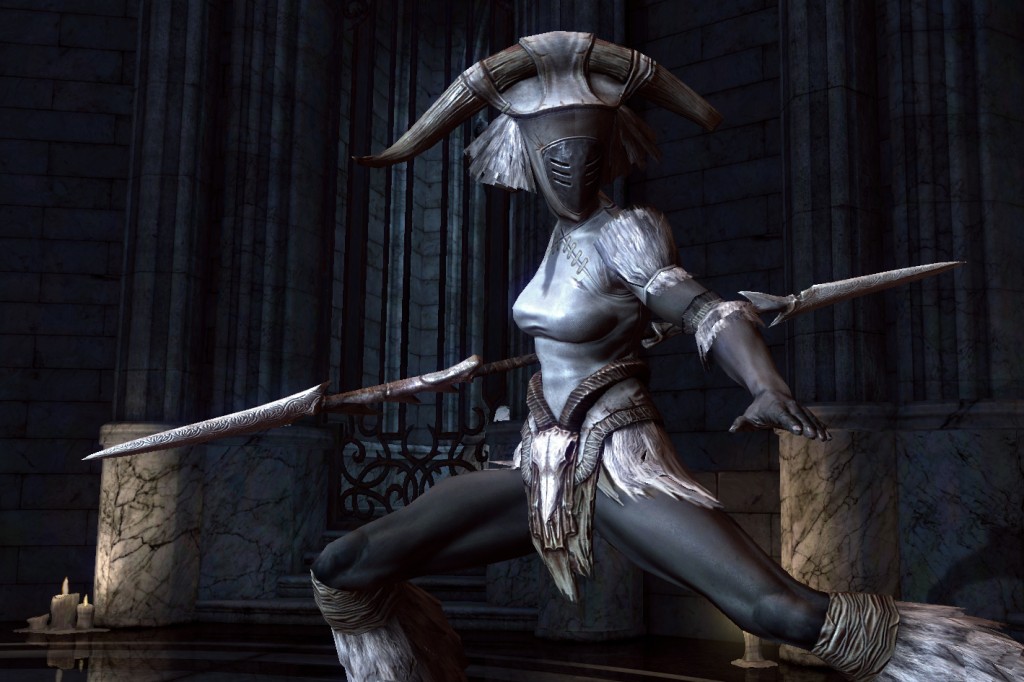 The gentle learning curve of mobile gaming is ever-present with Infinity Blade II, the sequel to the addictive, but repetitive, swords and sorcery adventure for iOS. Gone is the repetition (kind of), replaced by a branching structure which turns the once-linear cycle of death and rebirth into a whimsical, steel-plated action. Let me explain.

Infinity Blade II is all about death. Dying evolves your character, and each time you fight your way to the God King (or a similarly cool-looking boss) and are unceremoniously struck down, you begin again, but retain your items and statistics. Your nameless, gibberish-spewing character from the previous iteration is now called Sirius and the voice acting is now in actual English. Combine this with moody atmosphere, the Dark Souls-like graphics, a plot written on the back of a book of matches and you have a fun, yet nonsensical, game which begs you to push onwards for the treasures hidden within. More of the same, but just as tasty

At first glance, it’s the same game, only more beautiful than before. Peach blossoms rain down from the sky as a sweeping vista is cast into view, armour glints in the right places and character animation amazes. Infinity Blade was ever the looker and in its sequel visuals take centre stage, especially on larger devices such as the iPad. Take note that graphically, the experience is a muted affair on the 3GS when compared to the iPhone 4, 4S and iPad 2.

It’s no longer a heavy-handed tech demo of the Unreal Engine 3. No, Infinity Blade II is a smorgasbord of options. Explorers are rewarded with high-level weaponry and the inventiveness of the world is breathtaking. But it’s still a linear climb to the top of the mountain, and true explorers will be better off entering Infinity Blade II with lowered expectations. This old dog has learned some new tricks though. Gone are the limited fighting options of parry, block, combo, dodge and repeat; and in are three classes of weaponry. Sword and shield (medium range weapons), dual-wielding weapons (short-range) and the long-range — but exceptionally slow — axes, hammers and maces. Each weapon can also be equipped with a gem, adding extra powers such as fire, water, lightning and so on to the strike. If anything, it makes for an RPG-lite experience which is highly welcomed.

The sound is shockingly impressive, each strike is felt and the soundtrack swells in just the right areas. With headphones on, you become lost in an achingly lonesome world.

Better than the rest

In my opinion it’s an incredible game, an amazing experience and worth the steep asking price on the app store. Download it now and enjoy the many faces of death. 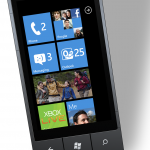