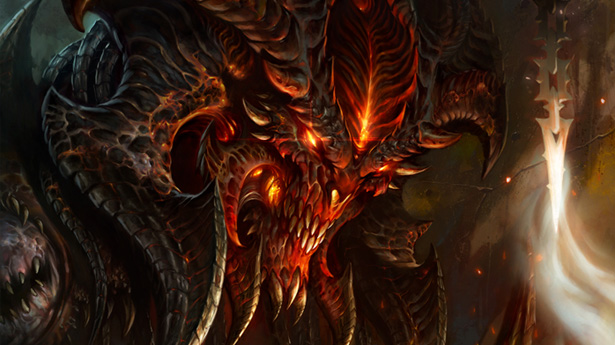 During its initial 24-hours on sale, the game cranked out 3.5-million sales. A week later, the number sits at a mind-boggling 6.3-million. With each copy of the game on average selling for US$59, Blizzard has made US$371-million at the very least. Not bad for a title which took over a decade to make it to the shelves.

Blizzard has even gone on record and said that this is the fastest selling PC game of all time. But does the game have legs to last past this initial gaming euphoria?

Gamers are admittedly pissed off with Blizzard. The servers are congested, it’s too easy, there’s lag in single player mode, crashes are frequent and the weather’s cold. Sorry, we just needed to add in some random rant to offset the Blizzard hate. Blizzard CEO Mike Morhaime at least had the guts to apologise for this evil, evil game:

“We also regret that our preparations were not enough to ensure everyone had a seamless experience when they did so. I want to reaffirm our commitment to make sure the millions of Diablo III players out there have a great experience with the game moving forward, and I also want to thank them for their ongoing support”.

But, and this is a shiny, weathered but, it’s an epic game of magnanimous proportions. No game in our mind has has such a low level of entry since Diablo III. Everyone is playing it. Not because it’s too easy, but because it’s insanely fun. The servers will be patched, errors will diminish and eventually everyone on earth will own Diablo III.