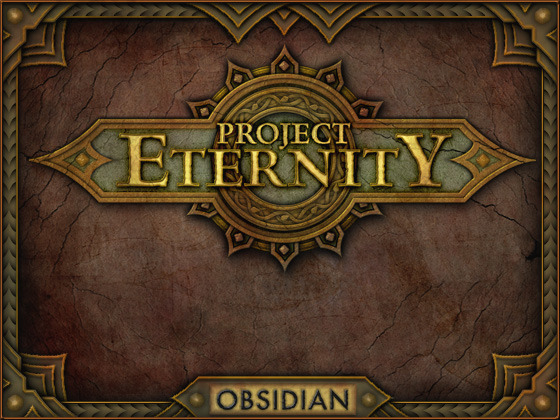 Indie gaming title, Project Eternity from developer Obsidian has reached its US$4-million goal thanks to Kickstarter.

The development of the “isometric party-based RPG”, requires a sizable amount of capital to get an experienced team to create what Obsidian call “a whole new world”.

Support from backers has been overwhelming, considering the Kickstarter funding phase began 14 September 2012. After reaching its initial US$1.1-million target, the company was able to raise an unbelievable US$3-million in little over a month.

Obsidian’s rapid fund-raising is attributed to its continuous contact with potential users and backers. It provided constant updates referencing features, characters, level design and add-ons to be integrated into the game. This gave the users a sense of control, making them feel as if they were part of the indie game development experience, resulting in a shared creative process. Game development by committee.

With Obsidian given an April 2014 delivery date, backers will now have an anxious 18 month gestation period to deal with taking Project Eternity for a spin. 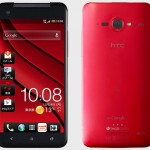