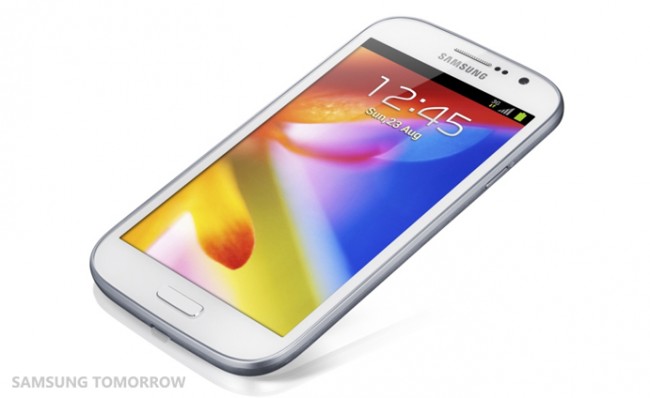 This is who Samsung is targeting with its new S3-lite, the Galaxy Grand: “users with a fast-paced mobile lifestyles who demand more from their phone.” With a 5-inch screen, 1.2Ghz dual-core CPU and a dual-sim option, the Grand is looking mighty fine indeed. Here’s a picture. Let’s harp on about the specs for a wee bit. We’ve mentioned the tastiest bits up top, but the Grand still holds a few tasty treats for us. Obviously, Jellybean’s a must and is the OS of choice for the Grand. The 8-megapixel camera, possibly the same as the S3’s, has “zero shutter lag” and records in full-HD.

What excites us the most is the dual-sim option. There’s two models of the Grand: the dual-sim GT-I9082 and the single sim GT-I9080. Samsung says that it’s possible to swap between both sims on the fly, even receiving a phone call on one sim and swapping to a call on the other sim is a possibility. Sounds like a treat to us. One minus point is the WVGA, 480×800 resolution. But judge for yourself. Here’s the full list of specs for the Samsung Galaxy Grand, which is predictably coming in the beginning of 2013. 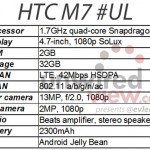