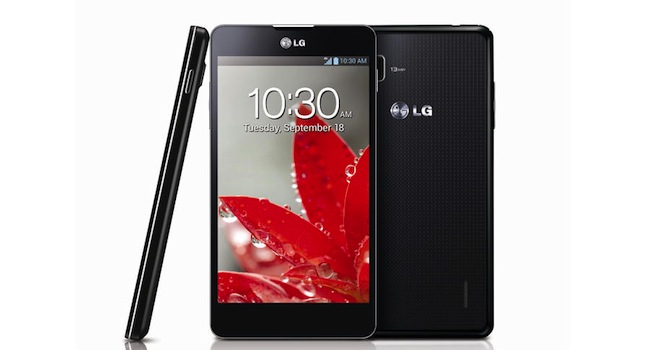 LG’s road to smartphone success has been rockier than most. After false starts with the Optimus series, LG basically took 2012 off; a sabbatical from the top-tier end of the market to gather its thoughts.

During this time it focused on the pre-paid and BYO segment with its cheaper L-Series models like the Optimus L5, and having enjoyed some success with them, now makes its return to the big leagues with the Optimus G. 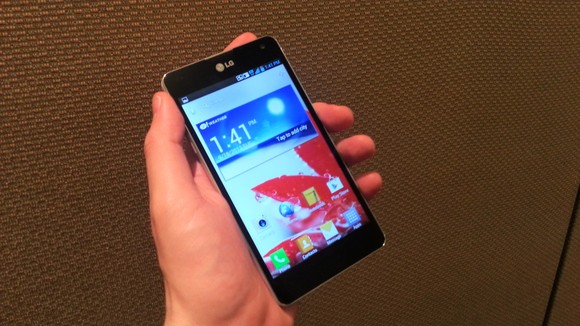 LG is also responsible for the popular, but difficult to obtain, Google Nexus 4. If you are familiar with Google’s mobile unicorn, you will have a headstart in imagining the Optimus G. They share the same glass finish, front and back, and an identically specced 4.7-inch IPS display.

LG relies on Corning Gorilla Glass 2 to cover its phones, and promises some durability in line with how Corning markets the Gorilla Glass products. Still, as it is with glass on any phone, you don’t want to be dropping the Opitmus G. 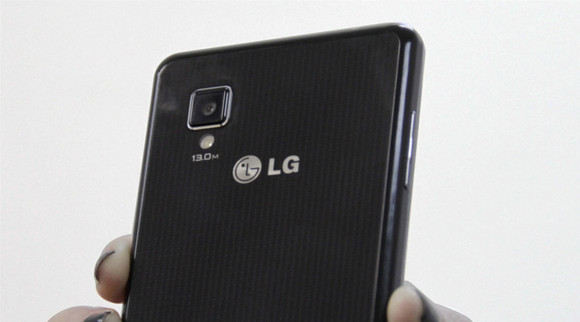 Both the G and the Nexus 4 have a sparkling, reflective back plate under the glass that catches the light, and your attention, when you hold it in a certain way. The handset shimmers, like electronic circuitry when the light bounces off this surface.

The Optimus G also has a stainless steel trim that runs around the edge of the phone and really pulls the design together.It feels nice too, with rounded corners, so it sits comfortably in the hand. 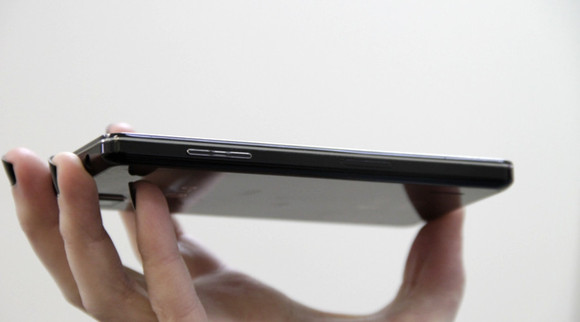 All this said, the Optimus G still isn’t particularly eye-catching. For all of the criticism leveled at Samsung for its plastic handsets, they are instantly recognisable as Galaxy handsets. The Optimus G is a featureless black box when not in use, but then, perhaps this is your preference. 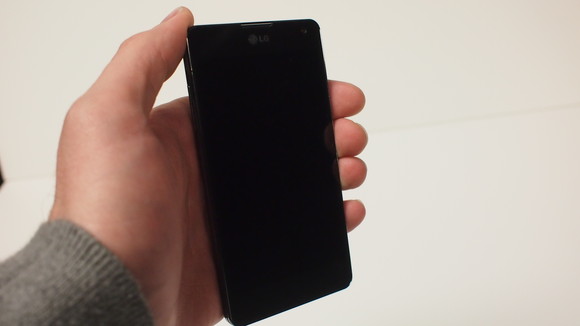 Button placement is similar to the Galaxy S3, with a power button on the right side and volume on the left. The Optimus has a headphone socket on the top of the handset and a micro USB port on the bottom.

A micro SIM can be inserted into a space on the side of the phone, under the volume rocker. To get this slot out you need a sharp pin, similar to the iPhone and HTC’s range of phones. 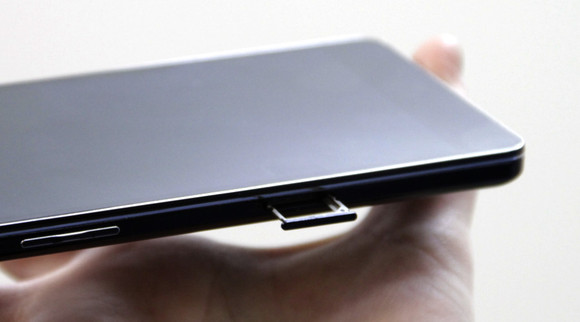 The handset is completely sealed, removing a user’s ability to access the battery, and it doesn’t have a slot for micro SD cards either.

The handset does have 32GB of storage though, which is rather generous, so hopefully most people won’t miss the expandable memory option.

On the back of the handset you’ll find a small, square camera lens and an LED flash. Beside it, on our review unit, it states that the camera is 13-megapixels. This is a promise to photographers that the Optimus G never lives up to — but more on that later in the review.

The first thing you’ll see when you power the phone up is LG’s very cool unlock animation. It is difficult to describe: it’s sort of like a magnifying bubble that grows in size as you swipe your finger across the screen, revealing a distorted version of the screen underneath. 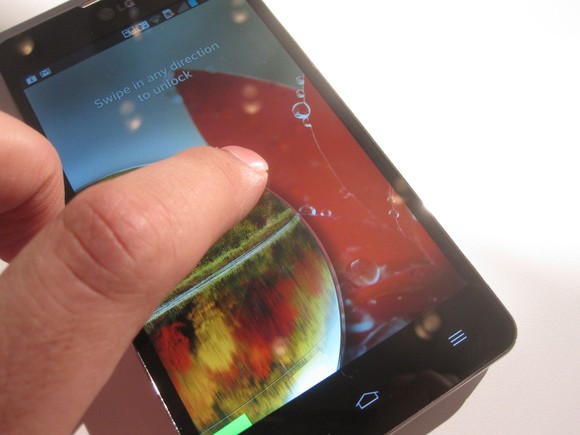 It is one of those small touches that barely impacts on your use of the phone, but has the ability to make your day all the same. We challenge you to handle this phone for a couple of minutes and not spend the whole time swiping back and forth on the lockscreen and watching the mysterious bubble.

There’s no official word yet on UK plans and pricing through the telcos, but Expansys is now selling the Optimus G outright for £469.99.

In Australia, the Optimus G is available through Telstra for $63 per month on a 24-month plan or for AU$699 upfront. 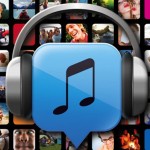