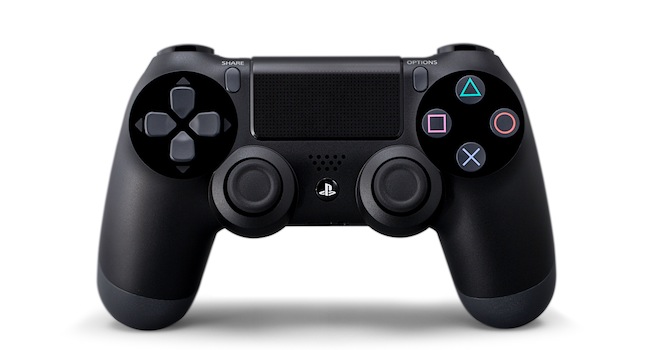 The crowds have spoken. The hashtag topic #PS4noDRM has recently been rocking Sony’s policy-making machine on Twitter. As fans hang on every word uttered, rumored and leaked about the upcoming PlayStation 4, it’s difficult for Sony to slip unpopular policies by.

The #PS4noDRM or #PS4UsedGames campaign started yesterday after rumors of both Xbox One and PS4 became public. It was rumored that a DRM system was considered and as rumours go, this one was pure gasoline for twitter flame wars. Twitter users pleaded and protested with Sony, urging the company not to go down the notorious path that Microsoft was expected to choose for its upcoming Xbox One.

According to Kotaku, the unrest started when a user named famousmortimer called out to PlayStation fans to tweet their displeasure to some high-up Sony officials.

Some took it to heart and relied on empathy:

@ps4nodrm please hear your community we work hard for it so please hear what we have to say dont make the Same mistake as Microsoft please!!!

While others, now post-aggression resorted to humor:

@toddpapy Would it be in character for Kratos to wield the chains of #DRM or to break them? #PS4NODRM Keep making fantastic games!

DRM (Digital Right Management) is a form of digital control that publishers or copyright holders use to prevent copying of content. In effect, a DRM system would mean that users buying second-hand games would have to pay an extra royalty fee to the games’ publishers. A few weeks ago, game-developing company EA announced that it will stop using the notorious online pass. The online pass made sure that EA could bite into the used-games market. All new users would have to pay extra for online gaming and special features.

Fans rejoiced at the company’s decision to shutter the online passes. It has also been rumored that the Xbox One will undergo a DRM system for its used games, as publishers were pushing for it. No official announcement has been made by Sony though, so we’ll have to wait till the E3 event next month. Some high-up Sony officials have congratulated fans on their dedication. Sony CEO Kazuo “Kaz” Hirai, did eventually respond to this protest however:

Sony has seen your #PS4NoDrM hashtag and took note. We now have absolutely no intention to release Dr Mario on PS4 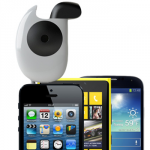