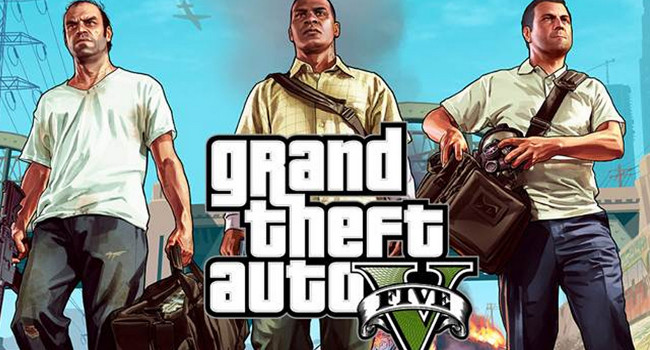 Update: Our GTA V competition winner is Alexandrea! She just won the GTA V Xbox copy for most interesting comment. Hats off to her and well done to everyone else with your valiant efforts. The decision was very tough and (almost) all of the comments were enjoyable reads and extremely thorough. Almost frighteningly detailed really.

Oh yes, you could be playing Grand Theft Auto V pretty soon without spending a dime. Today we published GTA V‘s awesome review and to urge you fans on, we’re giving away an Xbox copy!

GTA V broke the record for having made the most revenue 24 hours after its launch. Rockstar Games’ seventh installment of the popular crime sim got amazing reviews so far and is most likely the company’s most popular thus far.

Open-world life in Los Santos is said to be as big as all the previous GTA’s combined. To give you some real-world perspective the one Reddit user managed to compare the size of GTA V‘s map to London, Toronto and San Francisco — it’s really big. Although, that’s not the main feature that makes the game stand out the most.

Most critics say that what they found most impressive were the spectacular missions, game mechanics and the three interesting, crazy characters driven by an awesome narrative. The character switching is a welcome feature — whether that’s taking advantage of each character’s unique abilities during an action-packed heist or getting to know their personalities by dropping into their day-to-day lives.

Join Micheal, Trevor and Franklin in their epic heists by just letting us know what your perfect heist would be. Without unique abilities, of course, let us know how you’d manage to get your hands on those millions of dollars or precious gem stones without getting caught. Think ropes, sleeping pills, interesting computer hacks, deadly and quirky gadgets, etc. The comment we find the most interesting will win the GTA V Xbox copy.

Post your epic plan in the comment section below. Competition closes next week Friday 27 September so get cracking. 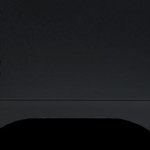