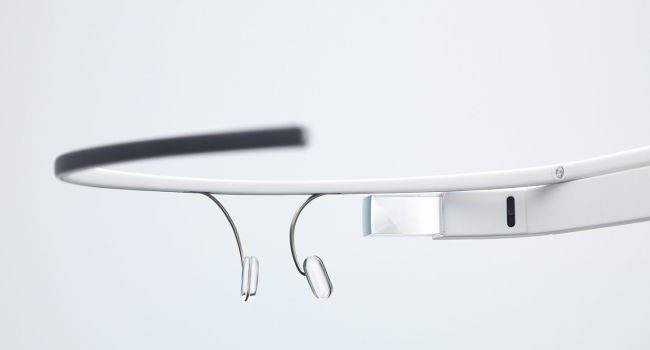 Google Glass 1 hasn’t even made it into the hands of consumers (properly) and now Google Glass 2 gets a November launch date. Google announced that all “Explorers” will get a “one-time option to swap out their existing Glass for a new one.” That’s US$1500 well spent then, which is the price for the early bird, developer-only Explorer edition of Google Glass. Consumer versions are expected to sell for between US$300 and US$500.

According to yesterday’s official blog post by Google, those who are eligible for the one-time optional swap are Glass owners who purchased their prior to 28 October 2013. When the program opens, Glass owners will have 60 days to make the swap. When it’s time to swap, Google says that it will send a notification to Glass owners outlining the next steps in the swapping program. And yes, you’ll be able to change the colour of your Glass when (and if) you optionally swap. Also, the Glass 2 will be compatible with prescription frames and include a mono earbud to replace the bone conduction speakers which according to some Glass users, is a struggle to listen to.

Read the full FAQ from Google if anything we’ve said is unclear.

Happily, Explorers will gain three invites, letting them extend the Glass love to their close friends who have US$1500 to spare because according to Google “it’s been going really well.” Do note though that the Explorer program is still only limited to US citizens only. As Google puts it, “they’ll be able to buy Glass online and can have it shipped to their home, office, treehouse or igloo,” which presumably points to Alaskan Glass owners. November is when the trade-ins kick into gear. In the meantime, enjoy this peaceful video from Google as its users across the States explore its varied, non-prescription glass uses. Still though, the lack of a public announcement for Glass hampers our excitement levels a tad. 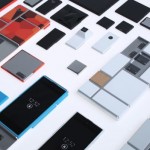