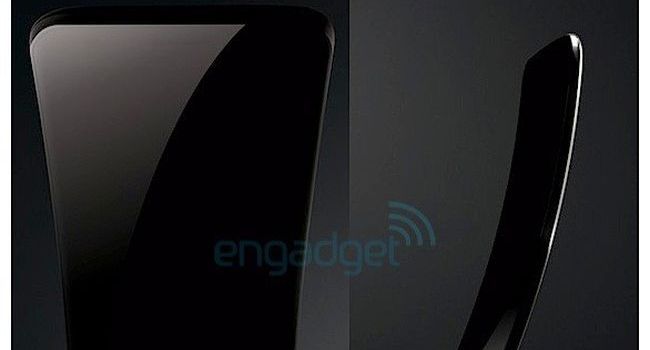 Here we go, another curved phone. Samsung was first though, never forget. LG will release a curved phone, the LG G Flex. Here’s how it looks: LG says that its range of breakable and bendable smartphones are well on their way to becoming viable products. This curved phone (and these are just the renders mind you) will also be 6″, reports Engadget.

There’s very little to talk about sadly, outside of the fact that instead of it curving from left to right, like Samsung’s Galaxy Round, it bends the top to the bottom, as if LG pushed a melted smartphone down from the top. There’s no pricing, no hardware specifications and no mention of special features. All we have is a tentative November 2013 release date from Engadgets “confirmed sources”. A November release date makes a modicum of sense though, as it’s a month after the hype of the Galaxy Round dies down.

So why the rush to curved displays? LG’s reason may be an aesthetic one. Curved phones mean a slicker, more futuristic-looking device that adapts to the non-uniform shape of our face. Before technology allowed us to create curved displays, we had to deal with flat phones. Curving is the natural evolution of the smartphone and next up, we’ll get bendable displays which have been in the making for years now. Samsung will be the first, as usual. Check out one of their speeches at this years CES:

It’s not enough that we have the technology. We need to make sure that it fits into our lifestyle. There are thousands of technologies that have just begun to become relevant: Google Glass, 3D printers and VR specs to name a few. Once the tech becomes cheap to produce, it lands in our hands and we gain products like the upcoming LG G Flex. Innovation is marvelous. 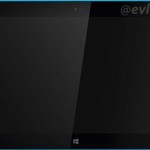