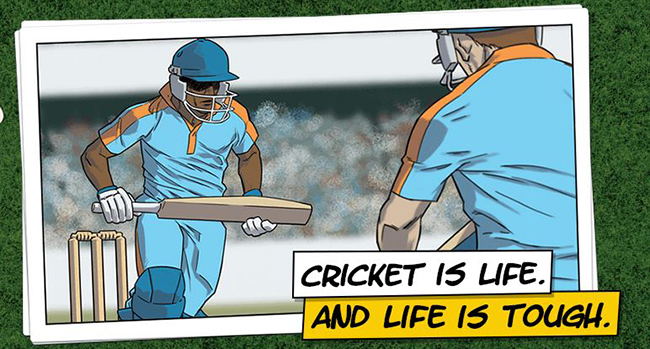 Cricket is a nuanced game that ebbs and flows between two evenly matched teams (hopefully) as a game goes on. It’s a game about individual battles — batsman vs. bowler, captain vs. captain — just as much as it is a game about two teams battling until the last run is scored, or last wicket is taken.

It’s a game loved in parts of the English-speaking world (read: England and its colonies), and lovingly misunderstood in others (read: America). It’s a game that’s revered like a religion in places like India, and is a part of the national culture in places like Australia. Love it or hate it, cricket is a wildly popular sport.

The one thing cricket fans the world over have sorely missed is a strong digital simulation to play out their favourite sport in the comfort of their lounges rather than out on the oval. Not since Brian Lara Cricket (’96 in my opinion) has there been any semblance of a worthy simulation, with all iterations since then being on one end of the spectrum of mostly-terrible to outright laughable.

With so many fans around the world, why is there no proper cricket game? You would have thought that at least a respectable UK-studio might have produced something worthwhile by now.

Well let me tell you, none of that matters any more, because we have Pocket Cricket, a South African-made browser-based online game, and although it’s only in beta with need of some polish, this is one hell of a core game. Pocket Cricket is a batting simulation presented in a comic book style — there’s no bowling in this one. But unlike casual arcade games like Stick Cricket, Pocket Cricket is not a six-hitting fest, but rather uses RPG elements to make the game… shock horror… strategic. Batsmen all start their innings with a “form” score in the region of about -1.00 to 0 for most top order batsmen. As you play out your innings, correctly timing shots, and accumulating runs, that form will increase — up to the maximum of 5.00. As your batsman gets his eye in, his timing meter gets larger and scoring runs becomes easier.

At the same time bowlers also have form, and as you nudge and hit them around the park, their form score decreases. The lower you get that number the easier it becomes to hit their deliveries as their timing meter slows proportionately. Essentially the game is designed so that you can’t hit every ball for six from the get go, but rather have to build an innings… a bit like real cricket.

Let’s do a quick rundown of the game: As you can see, it’s a game of balance. Picking which bowlers to target is important to a basic strategy, and wearing tougher bowlers down from say a form rating of 4.0 to 2.0 before attacking them is a hugely satisfying experience. What is perhaps Pocket Cricket’s most notable achievement is that it feels like you are building an innings, and yet at the same time a game can quickly slip away with a couple of poor shots.

So let’s look at Pocket Cricket’s limitations right now in its beta form:

There’s no game-breaking problems, but hopefully the full commercial release will add some extra polish, a lick of paint to really take Pocket Cricket to the next level.

Because of the online nature of the game there’s also a ranking system in play. You can see how fellow players in your country and around the world are doing, and try beat them out as the best of all time, the month, or the week. There’s also a player editor so you can change the hilarious made-up names of players to real player names… or your friends’ names if that’s your cup of tea. There’s 20-20 and 50-over cricket at the moment, and you can practise, play a single game, or embark on a career. A career is 30 matches long. Each game changes the scenario — runs needed and the combination of form for the bowlers — getting progressively harder with each game. Every 5th match the bowling team changes to spice things up.

Pocket Cricket is a tough game, its learning curve is high, and even into match 23 of 30 you’ll still be learning new things. Once you get how the game works, it will still require patience and timing to master, and that’s a great thing.

Verdict: I wouldn’t say Pocket Cricket is for casual cricket fans who just want to hit sixes — this is a cricket simulation, and quite possibly the most realistic cricket simulation ever. Although the beta version lacks some key elements like left-handed batsmen, sound and slower bowlers, there’s a ton to enjoy until a proper commercial, and hopefully mobile, version comes out. 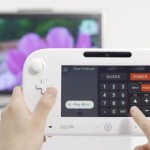