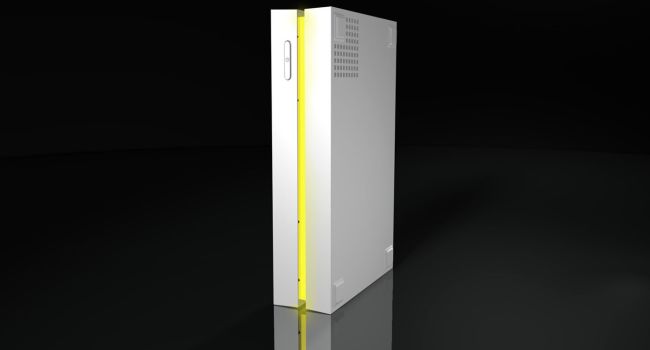 Steam Machines are a go. Today at CES 2014 Half Life 2 creator Valve announced its lineup of Steam Machines, PCs custom-fitted to run Steam OS — which is in turn based on a custom build of Linux. Starting from “as low as US$499”, there are the 14 Steam Machines coming in 2014.

“The first generation Steam Machines offers something for every gamer, which is a critical part of extending Steam into the living room. With over 3 000 games and more than 65-million gamers on Steam, it’s important to offer gamers a variety of Steam Machines that allow them to select what makes the most sense for them.” said the Gabe Newell, he who holds Half-Life 3 in his hands. Ranging from mid-range to mind-blowing, there’s a Steam Machine for any taste and with over 65-million registered Steam accounts worldwide, variety is needed. Here’s all 14 Steam Machines as detailed by Valve: Every Steam Machine comes with the Steam Controller “A console that encapsulates the full potential of what a Steam Machine should be.” said Gabe Newell of this epic collaboration between Valve and Alienware These machines have their sights set on the Xbox One and PS4. Are these the PC’s that will break the console monopoly? The US$6000 Tiki will most likely power the sun Prices range from acceptable to “whoa”

Not included on Valve’s official Steam Machine press sheet is Maingear’s Spark, a 2.1 to 3GHz small-form factor PC with an AMD Radeon R9 M275X GPU and a max of 16GB RAM. Price, unknown. These are gaming machines, built to handle an OS that isn’t really an OS at all. Steam OS is was never meant to replace anyone’s desktop, it’s just another way to interact with our collection of Steam titles. And that’s all. You can download Steam OS Beta for your PC now if you like, it’s just a hassle that should be reserved for Linux experts. 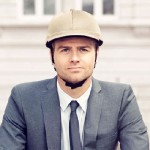