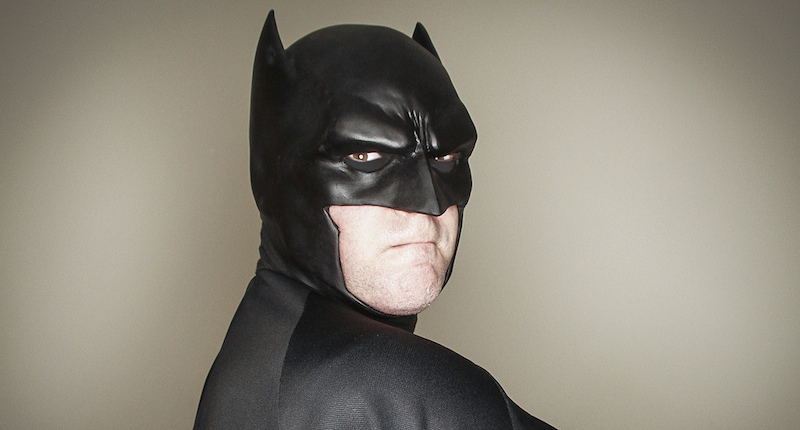 Crime is something we all have thought about at some point in our lives. Whether it is to prevent one or protect yourself, it is important to stay current with the world’s latest crime fighting gadgetry. We might not have reached the days of light sabers and freeze rays but our present technology is still something to marvel at. So to all heroes and villains, here’s a list of six modern-day crime fighting gadgets:

Kevin Costner! No really, he’s in the video

The inventor of the BodyGuard, David Brown, says of the gadget: “It’s a basic concept of taking the weapon out of your hand and putting it into a system that’s worn on your arm.” David Brown is a filmmaker, producer, editor and a personal friend of famous actor Kevin Costner (who is also an investor in BodyGuard). The BodyGuard is an armoured sleeve made from ballistic nylon and is equipped with gadgets like a flashlight, a video camera, a laser pointer and (my favourite) a high voltage stunner.

It is a non-lethal weapon made to prevent conflict, to save lives, not to take them. It took Brown seven years to come up with his first prototype. Another notable feature of this glove is the room Brown has left to build in other technologies such as GPS with one version even having an iPhone docking station. So now you can fight crime whilst being socially connected, the true modern-day crime fighter’s dream. 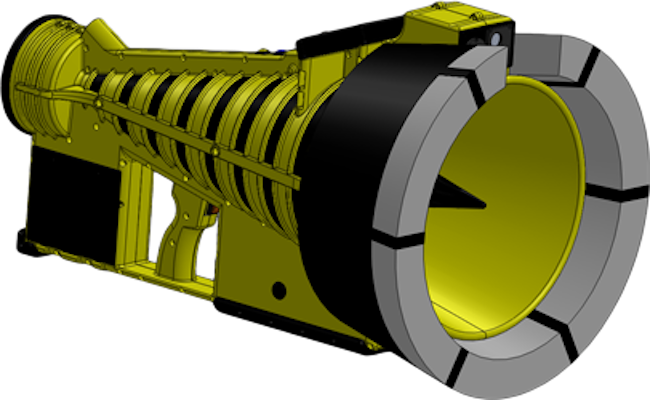 The Acoustic Warning Signal Protector, or AWASP for short, is another brilliant step towards non-lethal crime-fighting. This device can target an individual (or small group) from a distance as far as 120 meters. It shoots out a highly directional beam of complex sound waves “which employs psycho-acoustic principles to maximize the impression of intensity at the target.” This basically means that it sounds a lot louder than it actually is.

The idea with the AWASP is to notify the “criminal element” of Police presence from a safe distance and acts as an additional step before harsher measures are taken. With this device’s intricate sound design it gives the target the illusion that the police officer is talking inside the criminal’s head. Now we just hope that the “criminal” in discussion doesn’t already have voices inside their head.

The StarChase tracker is a gadget straight from a spy movie. It is a device that is installed into police cars and is used to fire a “tracker” at vehicles they are pursuing. When in pursuit the cop can aim the “tracker gun” via a green laser, controlled by a joystick inside the car, and then fire it at the pursued vehicle. Once the tracker has hit the target, it starts emitting its GPS location. This means cops no longer have to get involved in a high-speed chase, preventing the possibility of hurting innocent bystanders and allowing them to later stealthily arrest the criminal offender.

One of the most unforgettable arrests made, according to Trevor Fischbach (President of StarChase), took place in North America, near the Mexican border in Arizona. Cops were chasing after a suspected drug smuggler and managed to hit the target with the tracker. The suspect was later arrested and it was discovered that he wasn’t smuggling drugs but had nine young girls (15- 18 years old) hidden in the floor of the pick-up truck. StarChase Tracker is a simple idea but one I think has very positive influence for non-lethal crime fighting.

No matter how puny you are, if you have the strength to pick up this gadget, the Blast Knuckles will enable you to take down the Hulk (well, probably not but I think you know what I mean). At first glance the Blast Knuckles looks like your everyday knuckle duster. In a sense it is, except this knuckle duster thunders 950 000 volts of electricity through your target’s body if you manage to land a hit, incapacitating them for up to ten minutes.

It is made out of high-traction rubber resulting in an excellent grip and a weapon that won’t be easily taken away from you. It also comes with a trigger button and safety switch (as not to let any accidental charges off), two CR123A batteries and a holster. The Blast Knuckles is the perfect crime fighting tool for the everyday man and woman.

Imagine R2-D2 got fired as Luke Skywalker’s companion and ended up getting a job as a “security guard”. This is the K5, a demotion in terms of Star Wars but an interesting step towards crime prevention (yes, I also wish Star Wars was real). The K5 is designed to take over the monotonous patrolling part of security personnel’s job so that they can focus on more hands-on activities. According to the K5 developer, Knightscope, the K5 is intended “to augment private security services on corporate campuses and in large, vacant buildings and warehouses.” The idea of Knightscope’s K5 Robot came after the Sandy Hook Elementary School incident where several children and adults were shot.

This robot patrols an area and scans it for data that is then “processed through our predictive analytics engine, combined with existing business, government and crowd-sourced social data sets, and subsequently assigned an alert level that determines when the community and the authorities should be notified of a concern.” Although the K5 can be a very effective step towards crime prevention, many also see it as a form “pervasive surveillance” that breaches our right to privacy. I guess only time will tell if, someday, our world will be overrun by “perverted” robots and jobless security guards.

This crime fighting police car was designed by Vauxhull and was commissioned by a group associated with ACPO (Association of Chief Police Officers). The idea was to see what could be fit into a police car that could reasonably become a standard in the near future. It was designed in Bedfordshire, England and from the outside it looks like your normal standard police car but under closer inspection you will find it is fitted with numerous hi-tech gadgetry. According to Dick Ellam, the manager of special vehicles at Vauxhall, it has four live streaming cameras, a 360-degree evidence scanner, forensic recovery information and a mobile laptop that connects with the police’s national database.

There is a camera inside the car that has a facial recognition system that will scan the criminal offender and send this information to the database. It might not be the stuff of science fiction but it opens up criminal minds to what they might be facing one day in the future. 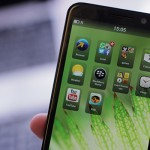