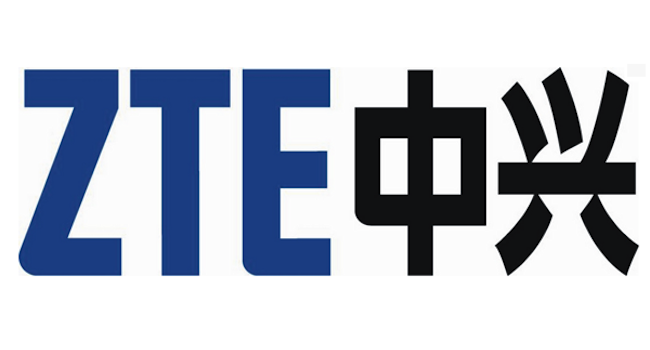 ZTE, the Chinese manufacturer popular for launching one of the first Firefox OS smartphones, has now given us details of what lies ahead for next week at the Mobile World Congress in Spain. ZTE will launch a few new devices at the popular tech event including the Grand Memo II LTE with a 6″ display, as well as a smartphone running Firefox OS 1.3.

The Grand Memo II LTE is meant to be the successor to the Grand Memo phablet released last year as a proper-specced budget smartphone. The press release doesn’t flaunt to many details, but we do know that it has a slightly bigger 6″ display, features LTE and has an “ultra thin” design.

The tech company also mentions the ZTE Open C smartphone which is most likely an updated ZTE Open with better specs. Like the original ZTE Open, the Open C is expected to run the latest Firefox 1.3 OS.

Some, if not all, of these new devices will also showcase a new user interface, MiFavor 2.3, that delivers a “superior customer experience”, whatever that means.

Last year July the company debuted the ZTE Open, a Firefox dedicated smartphone aimed at emerging markets such as Latin America. The ZTE Open featured average specs, but is cheap as chips. The devices unveiled at MWC next week are taking a different approach it seems.

CEO of ZTE Adam Zeng says that he wants to introduce high-performance, innovative products “with the launch of two new high-profile devices, the ultra slim Grand Memo II LTE with 6 inch screen and the ZTE Open C in partnership with Mozilla and Telefonica.”

Furthermore, there will be other “award-winning” products showcased such as its Grand S II flagship smartphone, the ZTE Blade smartphone series, the Nubia smartphone series as well as the ZTE Grand Watch Smart Watch (that’s not a typo). 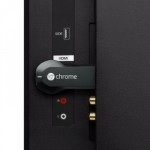