By Steven Norris: grumpy curmudgeon
Read next5 player vs player games that are still worth playing 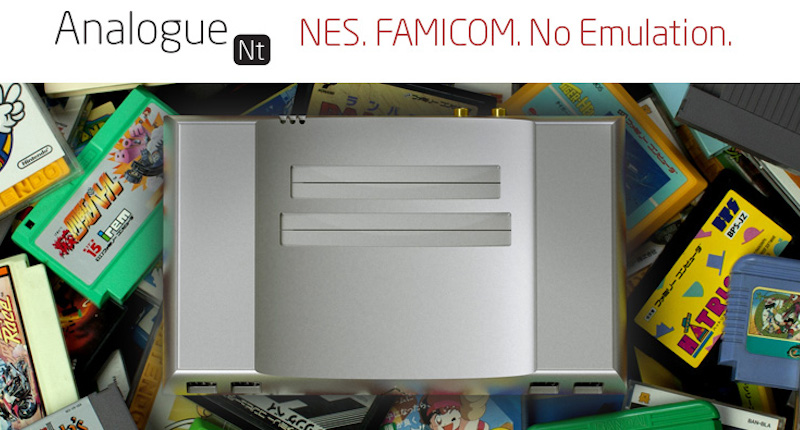 The best NES emulator isn’t Jnes, VirtualNES or Nestopia. No sir, it’s precision fabricated from a solid block of aircraft grade aluminium and it’s called the Analogue Nt. It’s so much more than an emulator — it’s the NES, redesigned. Actually, it’s not an emulator at all, according to the company. It’s simply the best version of the NES ever made. Or as the company says “[It’s] an NES/Famicom. It’s Videophile. It’s Audiophile. And there is no emulation”

We know little of the Analogue Nt, but the site drops a few hints regarding what this redesigned console, based on a twenty-year old games machine will offer us:

And… that’s all the company has released for now. It should also work with any TV or monitor, as tweeted by Analogue.

It will also sound rather “emotional”.

@ScrollBoss i’ve never heard NES audio sound as good as on the Nt. It actually sounds so good it’s emotional

Analogue Nt will be released at tje end of March and apparently there will be a wooden version, no surprise as this is the company which made the wooden Neo Geo (for a mind-boggling US$649). As for the price, it’ll be cheaper than the aforementioned Neo Geo says Analogue. 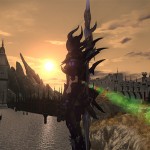