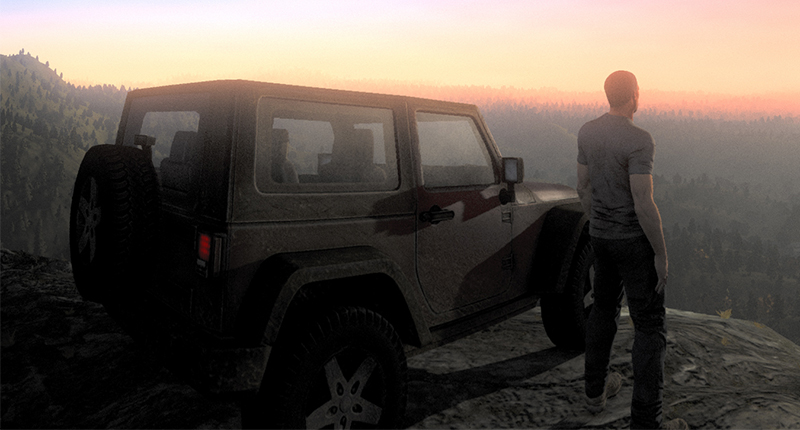 Sony’s mystery open-world game, H1Z1 for PS4 and PC is slowly unravelling itself to us through of all things, morse code.  Its official teaser site, which paints the scene with a full moon hanging over an eerie, mountainous setting, is delicately animated save for some clouds and a single blinking light in the left hand corner. Go look. That flashing light was morse code, and one Reddit user took it upon themselves to translate it for us. It revealed a URL with this image.

The rabbit hole goes deeper than that though. Reloading the home page will randomly insert the image of a zombie named “Fred” onto the page.

Here’s the home page section with the flashing dot outlined. And here’s the panoramic view unlocked by the blinking morse code.

Finally, this is Fred, the zombie of H1Z1. Sony Entertainment Online’s president, John Smedley took to Reddit to provide some answers about the game.

I’ve seen a bunch of people asking questions about the Map size. Forgelight is built to handle arbitrarily sized worlds. Our plan is simple – we’re building the core of “anywhere USA”. When we first open it up to users the map will be huge, but nowhere near as big as it’s going to be in short order. Our Map Editing system allows us to quickly add massive areas. We want to make sure we clearly understand how the players are playing the game before we do that. On Planetside 2 we made a mistake by making multiple continents before we had a strong enough idea of what worked and what didn’t. This game is different. We’re doing it smarter.

When we open up the Early Access there will be a massive map for players to enjoy. Over time (very quickly) they’ll magically just be able to keep going further than they’ve gone before. It’s a very unique way of doing it, but we actually think this is a better way to go.

So not to worry. Zombie Apocalypse isn’t going to be any fun if it’s like Disneyland on Spring Break and super crowded. We want remote.. haunting… being scared when you see someone. Your first instinct needs to be to hide. If there are 20 players in your view it’s not a very convincing Apocalypse 🙂
So how many players per server? Who knows. As we add more land the number of people we can hold on a server goes way up. So we’re excited. We have a ton of zombies for you to fight too. You’ll be seeing hordes 🙂 oh yes you will.

It’s sounding like DayZ to us, yet covered in Sony’s usual eye for detail and gameplay polish. Will this be a defining title for the PS4 or for zombie games in general? We’ll find out, later this year. 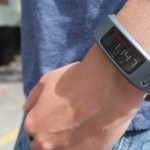