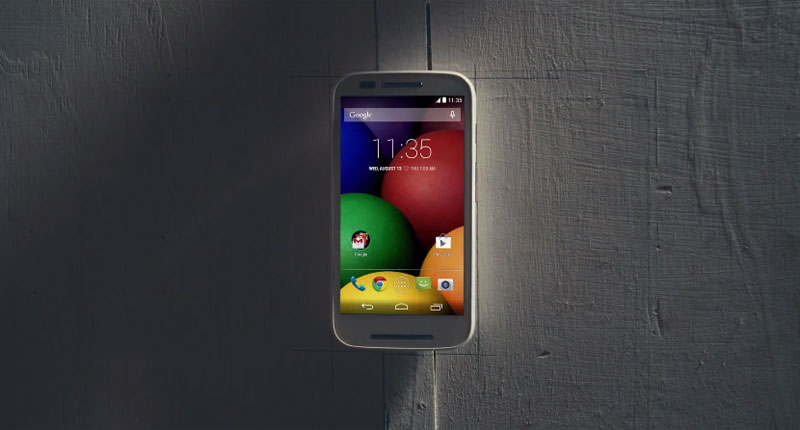 “Goodbye, dumb phone” is the tagline Motorola is going for with its latest smartphone, the Moto E — a wallet-friendly device with a couple of above-average tricks up its sleeve.

The Moto G is also now LTE capable and will cost you just over US$200. There’s also another model, the Moto E, with 3G that has a price tag of just US$130.

When the Moto G hit the online shelves last year, the company was hailed for making a breakthrough budget smartphone with impressive specs. The Moto E takes it to a whole other level it seems. Motorola says, “it’s built to last and built for all”.

As seen in the fun introduction video, the Moto E is splash-resistant, has customisable rear shells and a 24-hour battery life. It also has a 1980mAh battery and runs Android 4.4 KitKat.

Furthermore, the 4.3-inch device has an impressive 1280×720 display that’s powered by a Qualcomm Snapdragon 400 processor with 1.2 GHz quad-core CPU. It has a 5MP rear camera with LED flash and a 1.3 front camera.

You can opt for a 8GB or 16GB version though you’ll get two years 50GB storage free on Google Drive on both. It also has a microSD slot.

Take a look at the launch video: 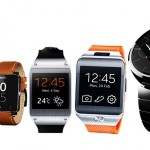