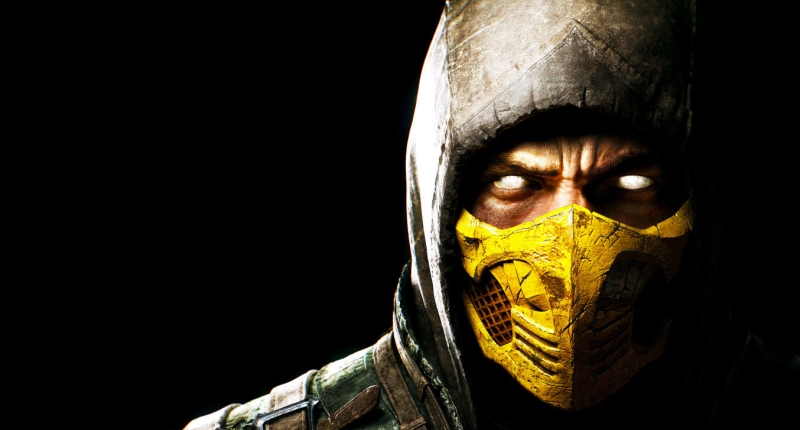 Ed Boon is finally done being coy. After cryptically counting down the days to the announcement, the co-creator of the Mortal Kombat franchise has confirmed plans for the series’ tenth game, aptly dubbed Mortal Kombat X.

Boon, the Creative Director of NetherRealm Studios, has officially tweeted the “name of the game” to put scores of eager Mortal Kombat fans out of their misery. Additionally, Warner Bros. Interactive and NetherRealm Studios, developers of the game, have released a presser detailing further plans for the upcoming iconic fighting title.

The name of the game is “Mortal Kombat X”

On the back of Boon’s announcement, NetherRealm has also posted a cinematic trailer of the game to YouTube, showcasing the title’s general theme and ambiance, two of the franchise’s iconic characters in a movie-like boss fight between Sub-Zero and Scorpion and dubbed over by a Wiz Khalifa track.

But what else do we know about Mortal Kombat X so far?

The game concept is at least two years old. NetherRealm has been hiring new staff since 2012 for “developing and porting technologies to the next generation of consoles,” according to GameSpot. The announcement came just prior to the next-generation consoles’ big reveals. Undoubtedly, a new Mortal Kombat game was in mind even though Boon explicitly stated that the studio will “work on multiple formats, multiple types of games, not just Mortal Kombat games.”

Nintendo’s consoles will be unsupported

The game will support both current-generation and legacy platforms, in addition to gaming PCs. These include the PlayStation 4, Playstation 3, Xbox One and Xbox 360, but glaringly omits the Nintendo Wii U and Wii platforms. The developers are mum on why Nintendo is left out in the cold, but it could be down to lack of third-party support or the Wii U and Wii’s lack of power. However, the Xbox 360 and PS3’s inclusion would largely negate this latter presumption.

Regardless, this is a big blow to Nintendo and its fans, a company that ran 1996’s Mortal Kombat Trilogy — the first of the franchise to launch exclusively for consoles — on the N64, along with Sony’s PS1 and Sega’s Saturn consoles. NetherRealm outlines the vision to improve the game’s aesthetics, while hinting at a massive worldwide multiplayer mode and a global scoreboard for all players connected.

“Mortal Kombat X combines cinematic presentation with all new gameplay to deliver the most brutal Kombat experience ever, offering a new fully-connected experience that launches players into a persistent online contest where every fight matters in a global battle for supremacy.”

Mortal Kombat 9’s online mode was described as being “hampered by lag” even on swift connections, so we should hope online implementation is streamlined before the game’s release.

The game will be powered by a modded version of Epic Games’s Unreal Engine 3, just like Mortal Kombat 9. This will presumably make the game easier to port between legacy and next-generation consoles, due to Unreal Engine 4’s steep processing requirements.

New characters and storyline are expected

Gamers will be allowed to tweak “multiple variations of each character,” introducing a new dimension of strategy to an otherwise “mash buttons at will” gaming experience.

In addition, Boon has announced that a slew of new characters will feature alongside the age old favourites. Although the cinematic trailer only depicts Sub-Zero and Scorpion, the developers suggest that the new characters will “represent the forces of good and evil and tie the tale together.” That’s practically all NetherRealm and Warner Bros. Interactive are willing to say. Although story mode is not everyone’s proverbial cup of tea, it does allow the game some substance alongside the macabre flesh-destroying death quest it’s often billed as. For those who played Mortal Kombat 9, they’ll remember that the story mode was one of the highlights of the game.

Also showcased in the trailer is a range of new weaponry, including grappling hooks and massive scythes wielded by Scorpion, which could indicate a few battlement upgrades for the existing characters. The trailer ends with a tastefully graphic look at Sub-Zero’s decapitation, which may even suggest that NetherRealm is working on a new set of fatalities.

Kiefer Sutherland will voice a character

The American actor of “24” fame has earlier this year indicated his contribution to an unnamed Mortal Kombat game, while speaking to IGN.

Sutherland was quoted by the website as saying: “I did Mortal Kombat, and that’s such a huge game, but it’s so not like [MGS5].” The actor had previously voiced and provided motion captured for Big Boss in Metal Gear Solid 5, but chances are we’ll hear him in the Mortal Kombat X too. There’s no word from the developers on who the character will be, but chances are slim that he’s responsible for the iconic “Finish Him!” rasp.

The game will debut at the upcoming Electronic Entertainment Expo (E3)

Boon has chosen the upcoming E3 to reveal the game to the public. The conference, running from 10-12 June, at the Los Angeles’s Convention Centre, will see Mortal Kombat X previewed for the first time. Previously, E3 has been the site for some major game releases including Batman: Arkham Origins and Call of Duty: Ghosts at last year’s expo.

Additionally, NetherRealm and Warner Bros. Interactive plan to have the game ready for a 2015 release, although no definitive date has been mentioned yet. More information will undoubtedly be made available at E3. 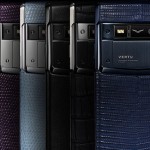