By Andy Walker, former editor
Read nextSpot the difference with ‘The Last of Us Remastered’ screenshot comparison 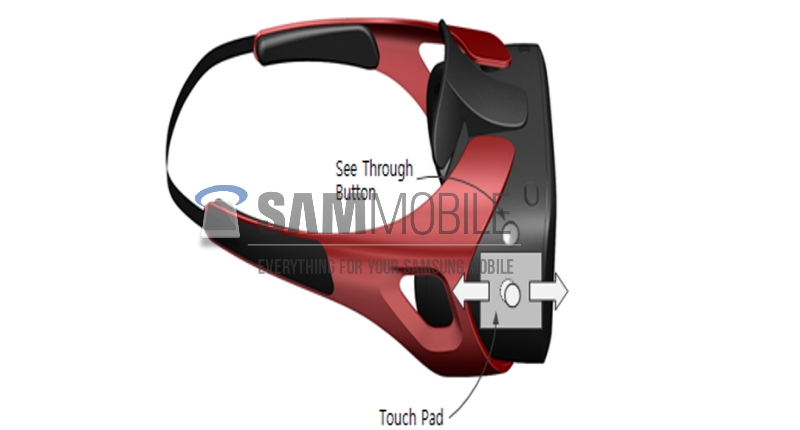 If reports coming from SamMobile are factual, then Samsung will be showcasing its much anticipated Google Cardboard-challenger, dubbed the Gear VR, in September at the IFA 2014 trade show.

Speculation abounds following Engadget’s leak a few weeks ago, but SamMobile can now “confirm” that the Korean manufacturer is indeed working on a VR headset of its own, and it will be arriving very shortly.

In a quickly-blossoming market featuring the likes of Sony’s Project Morpheus, Google’s DIY-orientated Cardboard and Facebook’s Oculus Rift, Samsung also wants a foot in the door before it is slammed shut. Unlike Sony or Oculus’s implementation, however, the Gear VR uses a Samsung smartphone as a screen.

It docks into the headset — more like Google Cardboard, actually — and plugs into the goggles via USB 3.0 connection. The headset will effectively use the smartphone’s multiple sensors to track head movements and the like.

A rear-facing camera will probably be added later and a Google Glass-like touchpad will allow users to browse the smartphone with the headset still attached.

Although not quite the comprehensive headset most were expecting, SamMobile does note that the lack of a built-in screen may allow Samsung to cut down production costs and push the device out earlier than Sony and Oculus.

Oculus will also be working alongside Samsung in developing the Gear VR’s software, while Samsung will however manufacture their Gear VR themselves.

Although SamMobile’s reputation has been spotty in the past to say the least, if its sources are golden this time, we should expect the Gear VR to launch alongside the Galaxy Note 4 Q3 2014. 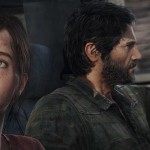