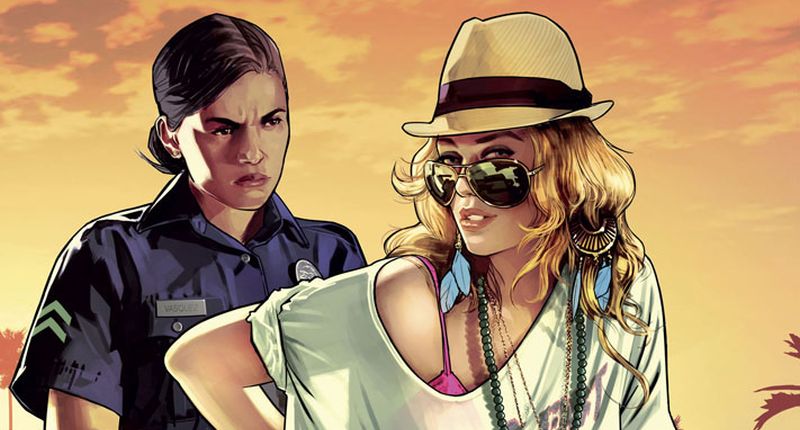 In what must be the most unsurprising yet satisfying news yet, Grand Theft Auto V developer Rockstar has finally commented on its impending character defamation case championed by ex-child star actress and current human train-wreck, Lindsay Lohan, reports the Associated Press.

Rockstar says that Lohan only moved forward with legal action once she figured out that a certain NPC (Lacey Jonas) in Grand Theft Auto V resembled her in both appearance and actions. The court papers were made public earlier this week, and within are statements saying that the case is “frivolous” and “only filed for publicity purposes.” In a twist of fate, Rockstar also wants Lohan to foot their legal bills.

Take-Two and Rockstar’s official response is that the alleged in-game character, that supposedly is Lohan, resembles her only in “being a young, blonde woman”. Lohan’s name, looks and vocal talents were not used in any way for the character who appears in the game for roughly three minutes. 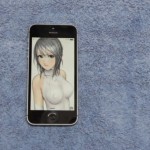