By Steven Norris: grumpy curmudgeon
Read nextMojang sells itself to Microsoft for $2.5-billion, and here’s the reason why (besides money) 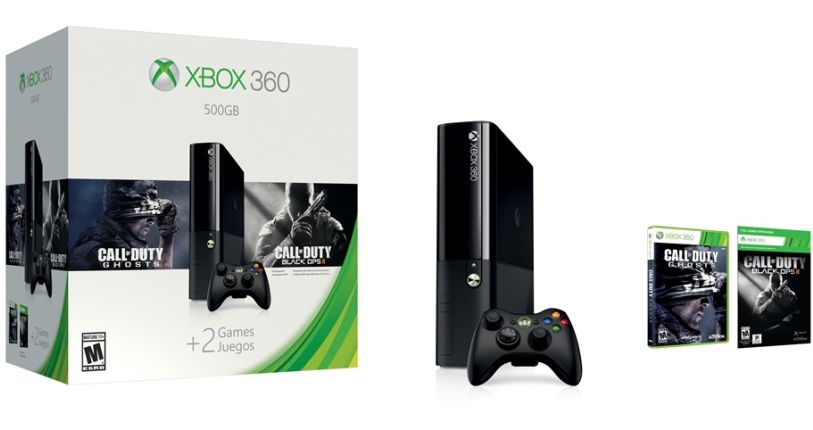 There’s a lot of life left in the ol’ Xbox 360. Games like Skyrim, Devil May Cry, Mass Effect 2 and Destiny are some of the pinnacles of this last-generation console, so it makes sense that Microsoft would release some special bundles this holiday season. “These new bundles for holiday shoppers, new lower price points and new special edition blue console are sure to delight gamers young and old this holiday.” says an incredibly enthusiastic Microsoft press release. While the new consoles are currently dominating the market, the promise of a 500GB console with two games for US$249 is almost too good to resist. Plus, the Xbox 360 is remains a better purchase than the Wii U, in our humble opinion. The three deals are as follows:

For US$249, buyers can get the newest model of the Xbox 360, (the “E” class — released June 2013), one controller, a 500GB HDD and two games: Call of Duty: Ghosts and Call of Duty: Black Ops II. For the same price, and if stock holds, there’s also an arctic blue variant which offers nothing new save for a rather Halo-like colour scheme. It should be noted that the arctic blue Xbox bundle can only be purchased at U.S. Walmart stores from 7 October. Or, and if you still believe in the power of hands-free controllers and gimmicks like that, you can purchase the US$249 Xbox 360 4GB Kinect Value Bundle, which comes with Kinect 2.0 and these games: Kinect Adventures, Kinect Sports, and (the only good one out of the bunch) Forza Horizon. Again, this bundle is U.S.-bound and available only through retail-giant Target. 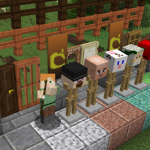 Mojang sells itself to Microsoft for $2.5-billion, and here’s the reason why (besides money)
Gaming • 15 Sep 2014
Read More
More