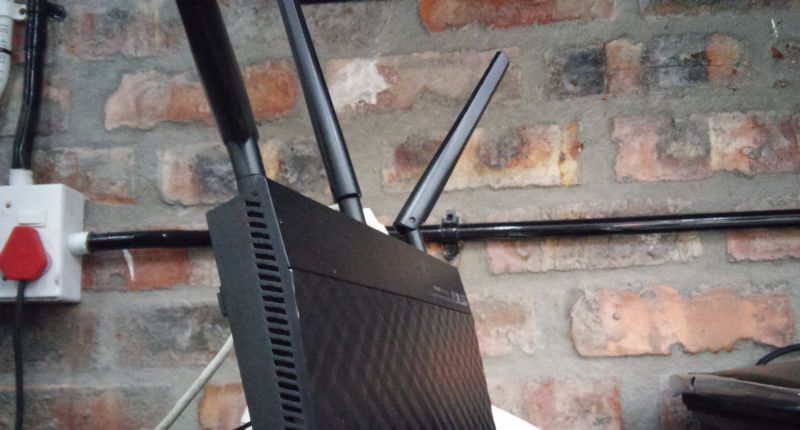 WiFi speeds are a bone of contention in my home. They just never reach the speeds I expect of them, especially when I wander outside of the living-room WiFi zone range. Samsung wants to change that though, with its new 60Ghz WiFi technology, which should allow speeds of up to a theoretical 4.6Gbps, or 575MB per second according to the makers of mobile phones and washing machines. The current and possible maximum WiFi speeds are 866Mbps, or 108MB per second.

These speeds are five times better than what we’re used to: the 2.4Ghz  and 5Ghz WiFi standard will be cast aside for Samsung’s 802.11ad standard 60GHz Wi-Fi technology which “removes the gap between theoretical and actual speeds” by removing co-channel interference (Bluetooth devices, microwave ovens, florescent lights, even messed-up electric connections) from the mix.

For example, Samsung’s 60Ghz WiFi can transfer a 1GB film in under three seconds, and there will be no more frustrating buffering when streaming full-HD content on a local network.

It gets even better, technology-wise. Samsung’s also invented micro beam-forming control technology, a world-first according to the South Korean tech giant. It will “optimise the communication module” in under 1/3 000 seconds. Samsung specifically references changes in the communication environment. Whatever, it’s more speed so be grateful.

All this speed is happening real soon, says Samsung. Because the 60Ghz band spectrum is unlicensed (as is the case with 2.4Ghz and 5Ghz), the company expects to roll it out by 2015. 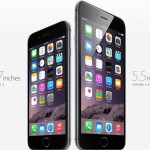