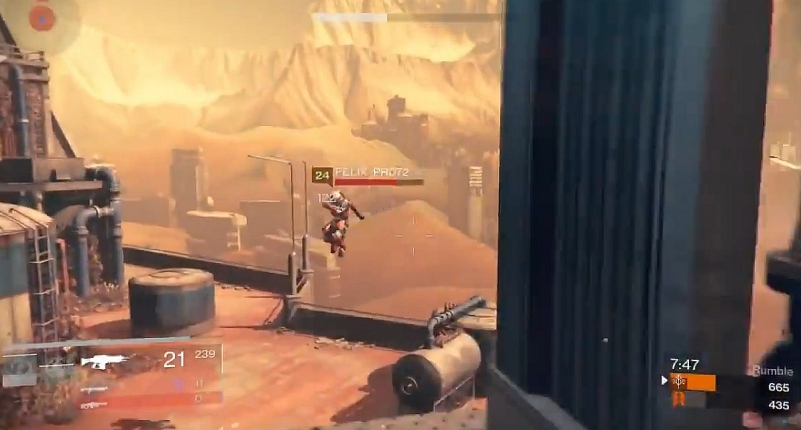 It’s Friday, and we really shouldn’t be at work, but that won’t stop us from gandering through the week’s best tech, gadget and gaming videos, now will it?

People are always doing great, stupid and simply dumbfounding things on the internet.

More often than not, the good folk with recording devices capture these priceless moments and upload them to video libraries across the web, giving us a chance to view them.

This week, we venture into the block-brained fun of Minecraft to build a truly unique and rather organic game within a game, then it’s a trip through gamer infamy with this week’s gaming fails caught on tape.

If that’s not enough, we take a swim though the depths of GTA V as game commentator Ali-A tirelessly tries to turn into a shark and we take a look at the Legend of Zelda game though the meticulous eye of GameXplain’s crew.

Lastly we deviate from the gaming world to celebrate the lack of mangled GPU-ordered pixels in the upcoming Warner Bros. movie Mad Max: Fury Road trailer.

1. Learn how to build a growing maze game in Minecraft

You can never really get tired of watching people build incredible (and sometimes stupid) things in Minecraft. We’ve seen smart chaps construct working hard drives in the game before, but this particular build is a little more agricultural.

Stampylonghead is pretty adept at crafting interesting things in the game, so his attempt at a growing, living maze is a slice of cheesecake for him.

Get a few pointers from the Minecraft maestro below.

It wouldn’t be a week if we didn’t celebrate the moments in gaming that makes us come back for more — the embarrassing fails. Of course, when these happen just before a save point it’s anything but funny. Nevertheless, we see what not to do in GTA V, The Crew, Far Cry 4 and FIFA 15 courtesy of GameSprout.

Some language in the following video is NSFW.

3. Play as the friendliest hammerhead shark in GTA V

Ali-A has quite a big mouth, but you can’t fault this guy’s ambition.

After the GTA V world discovered how to transform into a variety of creatures, people have been hellbent on discovering just what animals are available to play.

The video below showcases Ali-A’s quest to become a shark, which leads to quite a few mishaps and a lot of yelling. Of course, once he’s found his inner hammerhead, he isn’t really a good shark either.

Watch the video below.

4. Legend of Zelda Wii U gameplay gets extensive analysis

The poor Wii U hasn’t been getting much love this year. Other than Splatoon I can’t really think of a game I really wanted to play on the console, until now.

Thanks to recent Game Awards, the forthcoming Legend of Zelda game has been showcased in an extensive gameplay video, but my, it’s an enormous game.

Sure, Far Cry 4 is pretty extensive but it seems Zelda has quite a bit of exploratory potential too. It’s quite heavy going for a Friday but if you’re a Nintendo and Zelda fan, it’s rather absorbing.

Hit the 23 minute strong video up below.

Breaking away from the gaming videos for a moment, we take a look at something straight out of Hollywood.

We love our CGI as much as the next game-crazed website, but it’s truly refreshing to see a movie filmed without the aid of reordered pixels. Mad Max: Fury Road seems to hark back to it’s dust-covered, crazy Mel Gibson and ruthless Australian roots, which is exactly where the franchise should be going.

Incredibly, this is all from the mastermind that directed fluffy classics Happy Feet and Babe of all things.

We’re wondering whether Mad Max will ever get a next-gen game variant? We surely hope so.

Hit up the rather brilliant trailer below and try to imagine this as a game.

The Game Awards was a massively successful event this week, clocking up a mammoth 2-million strong viewership for its inaugural year, but if you happened to miss the ceremony (fit with piano-orchestrated Mario theme and a whole lot of gameplay footage) catch the entire broadcast below.

Spoiler alert: it’s worth watching from end to end. 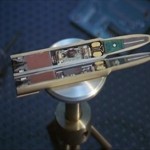