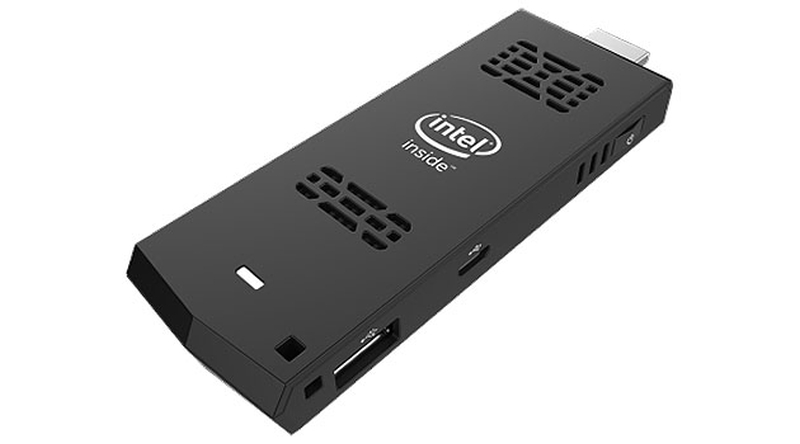 When Intel isn’t building tiny button-sized wearable platforms, it’s coughing up some more interesting consumer level tidbits. Outed this week is the company’s HDMI computer-in-a-stick challenger; it’s also called the Compute Stick, which is exactly what it is, really.

And simple is the name of the game here. The Chromecast-like dongle runs a full version of Windows 8.1, and probably Windows 10 in the very near future once its out in the wild, and will more than happily run its bevy of apps on any HDMI TV screen. Effectively, that means Netflix and Hulu are fair game, but also apps like Windows’ recipe or news apps that are so popular. Office is an option too.

On the inside though, things get a little more complicated.

Intel has somehow packed the stick full of hardware, including a quad-core Atom CPU, 2GB RAM, 32GB storage space, WiFi and Bluetooth 4.0 LE. Port-wise, users get a full-sized USB port and a mini-USB port for power. The company has noted though that the Compute Stick will be able to suck power from the HDMI port in the near future.

What are some of the advantages of the Compute Stick then? Well, one is very clear — it’s pocket friendly, portable and requires the near-ubiquitous HDMI port to function. Although it only sports an Atom CPU, there’s no reason why it couldn’t support some light gaming — it should handle LoL just fine for that matter. We may very well see a beefier version featuring one of Intel’s fanless Core M CPUs in the future, which should make this little stick a very interesting proposition for those wanting a bit more utility with their streaming dongle. Can you say “i7 in a stick”?

Eager consumers can get their hands on one of these in March and interestingly enough, the Compute Stick is available in both Windows 8.1 (US$149) and Linux (we imagine Ubuntu, US$89) flavours. 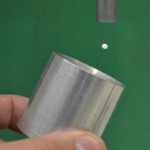