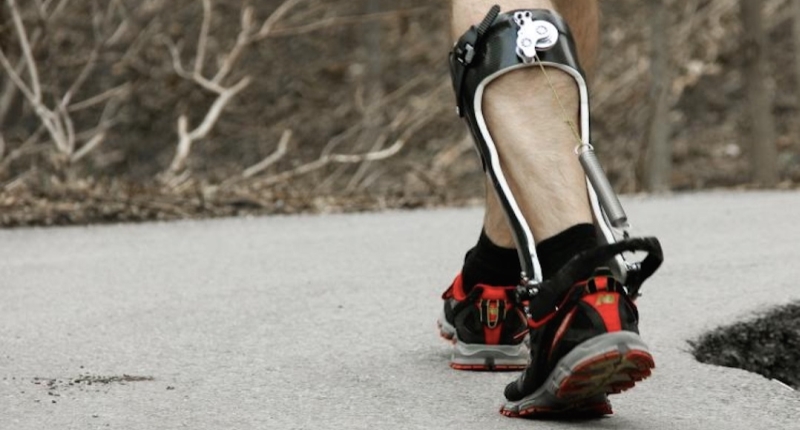 Let’s face it, walking is a burden many of us in the digital age would love to see disappear. I mean, raising one foot in front of the other for mobility is so, well, yesterday.

In truth, the exoboot is designed not for the purposes of alleviating some sort of feigned burden of walking, but rather for those either suffering from a physical disability and need help during their period of rehabilitation or for avid sports enthusiasts and soldiers tasked with being on their feet for extended periods of time.

Researchers at Carnegie Mellon and North Carolina University have designed an ingenious variation on exoskeleton technology. Where most exoskeleton suits and add-ons require expensive batteries to power motors, this carbon fiber exoskeleton boot is completely power free and weighs just around 500 grams.

According to the study’s co-author Dr. Gregory Sawicki, a biomedical engineer and locomotion physiologist in the joint NC State/University of North Carolina-Chapel Hill Department of Biomedical Engineering, “The unpowered exoskeleton is like a catapult. It has a spring that mimics the action of your Achilles tendon, and works in parallel with your calf muscles to reduce the load placed upon them.”

Dr. Sawicki goes on to explain that “the clutch is essential to engage the spring only while the foot is on the ground, allowing it to store and then release elastic energy. Later it automatically disengages to allow free motion while the foot is in the air.”

After testing the exoboot on nine volunteers, the researchers were able to pinpoint the exact degree of stiffness necessary for the springs, resulting in a 7 percent reduction in the metabolic energy a person has to exert when walking.

Although the percentage may seem small, it is roughly the equivalent of removing a 10 pound (.5 kilogram) backpack. For stroke victims or anyone experiencing impaired mobility, the exoboot makes a considerable contribution to alleviating their pain.

For the rest of us, a good old fashioned walk around the block will just have to do. 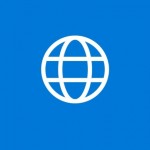