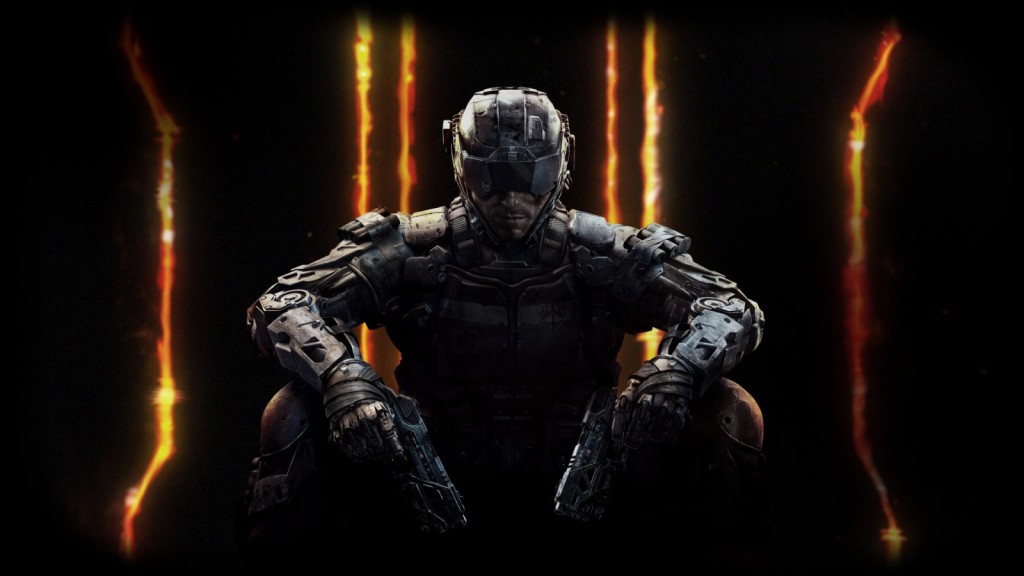 There are few things more certain in this world than a Call of Duty title with some type of zombie mode bolted on, and to reassert this notion, Activision and Treyarch will likely show off a zombie-tainted version of its next CoD offering — Black Ops III — at San Diego’s ComicCon 2015.

Thanks to a published schedule listing, we now have a fair idea of what Activision will be outing, which will likely be a trailer or gameplay depicting zombies running amok. You know, the usual fare.

What’s even more hilarious is the “Zombies director” title being handed to Jason Blundell, the man in charge of the mode that will be displayed at Comic-Con. We can’t imagine that he’s actively rung up a couple of half-deads to form what would be the most incredible flashmob anyone has ever seen, but we wish Activision shared our sense of humour.

Of course, zombies aren’t foreign to Call of Duty titles. Activision and Ideaworks previously released a full-on mobile game dubbed Zombies for the iPhone back in 2009. And even more recently, we’ve seen the Exo-Zombies mode on Sledgehammer’s Advanced Warfare which definitely added another level to the game, if Kevin Spacey wasn’t enough for you.

Comic-Con will begin on 8 July and run until 12 July, so expect a few more announcements then and perhaps a demo of the mode itself.

Call of Duty: Black Ops III itself however will be available on 6 November for the PlayStation 3, PlayStation 4, Xbox 360, Xbox One and Microsoft Windows machines. 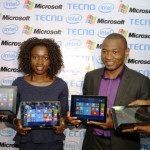