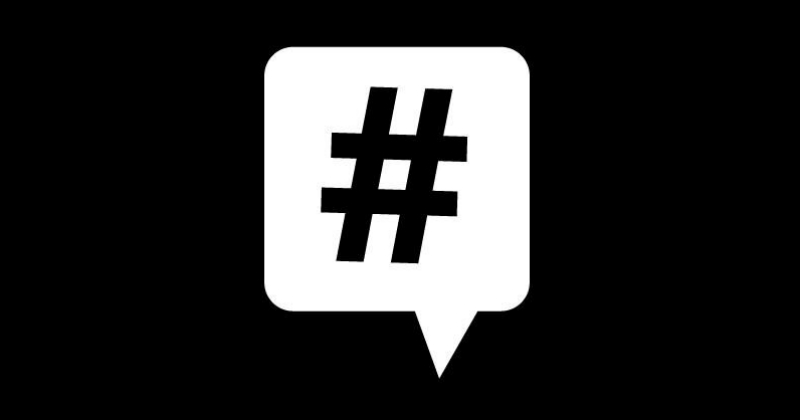 It’s easy to get locked into a pride-fueled gaming debate, but thanks to Windows 10‘s launch last week, there’s an even bigger emphasis on the Xbox One and how the new operating system will affect it. We talk about prospects for Microsoft and how Sony will cope in the new software-based console war (even though its console is selling like chocolate-filled pancakes).

Windows 10 is far more than just gaming and we touch on Microsoft’s newly found trendy persona, it’s “Windows as a service” quip and the operating system as a user experience.

Finally, we discuss China’s new “flagship-killer” the OnePlus 2. Featuring a new metal body, a trendy set of removable rear covers and enough horsepower to restart a small planet, we wonder if the US$329 price tag is the bargain of the century.

Of course, we throw a bit of banter into the mix as well. So have a listen below, and check out more Hashtag Radio podcasts here. 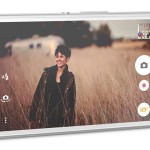