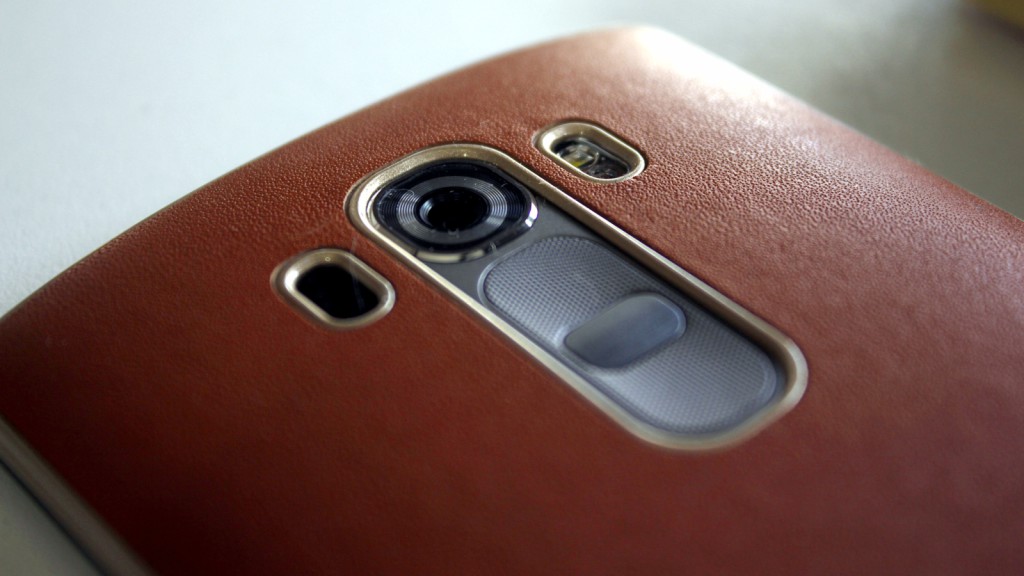 If Doctor Evil was an LG G4, Mini-Me would be an LG G4 Beat. It wouldn’t be callous either to call LG lazy in this sense, because all they’ve really done here is shrink the LG G4 in every single way to make the G4 Beat what it is. But is that really such a bad thing?

As a daily LG G4 user, getting to grips with the Beat was fairly easy. The first week was a guessing game of “which is actually the LG G4 here” and more often than not, I picked up the Beat, sheepishly. Anyhow, that is only testament to how good looking this phone is I declare.

It features the same suave silhouette of its larger sibling without filling more room within users’ pockets. The screen’s also slightly curved too, something that I’ve grown to love on the LG G4. The LG G3 Beat was pretty awful, in both looks and use. It was slower than the LG G3, much much slower in fact, but billed itself as the flagship’s understudy. The G4 beat is sprightlier, has a better screen and seems to buzz around more efficiently than its predecessor.

There’s one issue though: it doesn’t feel like it has its own personality. But perhaps that’s part of its charm.

It boasts the same interchangeable leather covers as its big brother, same stellar camera software and even the same profile, give or take a few millimetres here and there. LG didn’t want to make a different phone here; it wanted to make a smaller LG G4.

Is this a good ploy? Well, after my first week with the Beat, the only thing I dislike with utter disdain is its stupid name. The battery somehow outlasts the LG G4’s, and while the camera is a lowly 8MP at the rear, it snaps better images than phones above it in the pecking order.

Most importantly though, it’s just over R5000 while the LG G4 proper is touching R9000 in some cases. While the upper mid-range segment of the market is arguably the most interesting, boasting a vast array of wares from a plethora of manufacturers, differentiating one from the other remains a difficult and awkward undertaking.

With that said, it would be pretty easy to spot the LG G4 Beat walking down the street. Donning a tan leather jacket, snuff pipe in mouth and curved shades above strutting along until a coffee shop or antique book shop was spotted manned by a chap in a tweed jacket.

Read more: 49 reasons why the LG G4 is one of the best smartphone cameras around

And this really is the vibe one gets from the LG G4 Beat. It’s a phone for the trendy, perhaps even the hipster’s alternative to the iPhone series, and that’s something I haven’t said about an LG in a very long time.

Say tuned for a comprehensive review of LG’s latest mid-range handset on Gearburn next week. 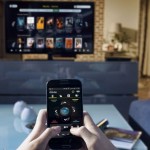