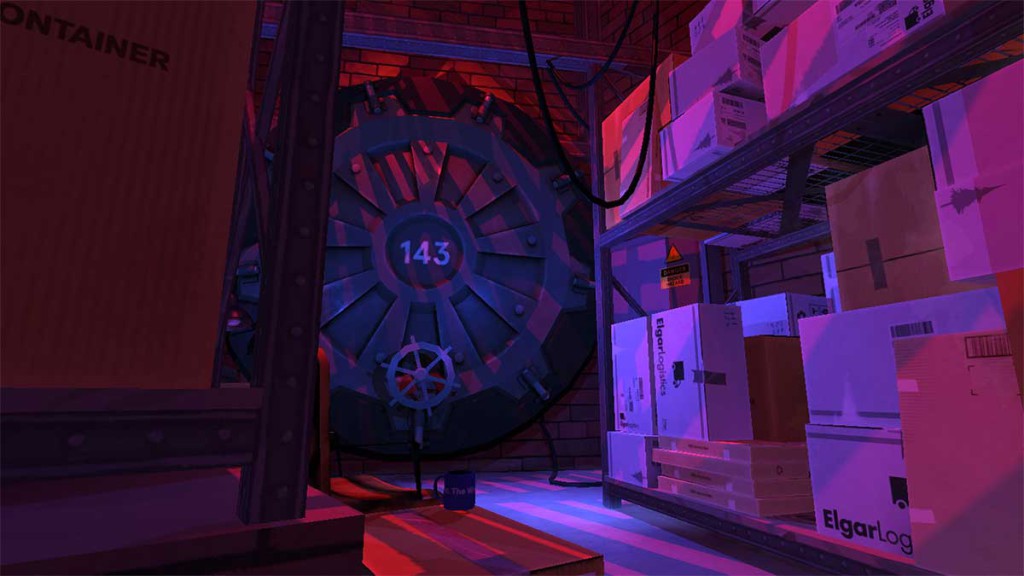 It seems that the creators of the eccentric indie title The Stanley Parable have been quite busy lately. Only a few weeks ago David Wreden (The Stanley Parable guy) released his latest title, The Beginner’s Guide, an unconventional narrative driven game that explores Wredey’s relationship with an old developer friend through a series of mini-games.

Now, only a few days ago, William Pugh (the other The Stanley Parable guy) announces his new studio, Crows Crows Crows, and with it a very interesting teaser for his apparently soon-to-be-released game (no name yet unfortunately).

In this oddball endeavour Pugh is joined by Dominik Johann, Jack De Quidt and Sean O’Dowd, and “other talented and award winning people”, as stated by their current site. The site also tells us that this mysterious game is “coming out very soon. So soon. Soon.”

Pugh himself backed this up on his Twitter page, saying: “A debut game is quite imminent!”

At the moment there is not much to go on and the concrete details of the game are shrouded in a veil of mystery. But what we do have at our disposal is a very cryptic and intriguing teaser in true Stanley Parable style. Let take a deeper look… So, I am visiting the Crows Crows Crows site and I am faced with a very simple looking landing page. It contains a short and rather peculiar description and at one point reads “Sign up and we will send you a big picture of a whale”.

Naturally, I can’t resist the urge (I’ve never had a picture of a whale before) and I immediately type in my details. A moment later I receive an email. It’s a picture of a dolphin, not a whale. My left eyebrow rises as I find myself in this moment of perplexity.

This moment passes and I find myself back at the home page. It doesn’t seem like much else is going on. But then I notice a mysterious folder at the bottom of the page that is simple marked “A.807”. It’s a link. I click it.

It’s a message from Chief Inspector Eloise Lavigne to Deputy Angelo “concerning the series of peculiar disappearances across Europe over the course of the last summer”.

The message also mentions an extremely sensitive document called “A.807”. Once again, at the bottom of the page I find a folder bearing the name of the abovementioned document. And once again, I click it.

All of this is accompanied by the ambient noises of what sounds like an office. Maybe Deputy Angelo’s office?

The folder contains a document boasting a very official looking emblem. Beneath the extravagant motif there is a list of entries:

I spend the next 10-15 minutes scanning each of these entries. After a while I realise that I am looking at the case files for a police investigation.

It seems that Deputy Angelo and Chief Inspector Lavigne are dealing with what they believe to be the work of a Master Thief. Europe’s tenth Master Thief to be exact.

A large array of valuable items (some rather strange) have gone missing from museums and upper-class homes across Europe.

At each of these “disappearances” there are distinguishing commonalities that connect them such as “strange scratch marks on walls and windows” and the spotting of a red 1958 LaGuardia Spider sports car.

Each of these entries provide me with information concerned with their titles, each one adding a little more substance to the overarching mystery. But even though the nature of this content is already pretty puzzling, there are two instances that really end up perplexing me.

The first baffling instance is the absence of entry four (Invoice #57392), or rather my failure to open it. At first, I don’t think much of it. Later, I would discover that I was actually dealing with a very intricate puzzle. But we’ll get to that in just a bit.

I retrace me steps back to the initial list and I eventually read the last entry, titled “Letter From Rome”. This time it’s a letter from Deputy Angelo to Inspector Lavigne. The Deputy is complaining about the allergies his/her hotel room is causing and mentions something about running through a sunflower field.

At the end of the message there is another link. It’s Deputy Angelo’s name. I click it.

For a few second I read Inspector Lavigne’s reply and then suddenly the screen glitches and I am taken to an error page filled with technical mumbo jumbo that I would never understand. Once again, and unsurprisingly, I am left with a very bewildered expression on my face.

For me, it’s a total dead end and do not feel any wiser than when I first started. In truth, I only feel more confused.

Fortunately, I decide to consult the oracle of Google and eventually discover that there is a much greater mystery at play. Somewhere, somehow some bright individuals had manage to unearth this grand puzzle that lead to even more puzzles within puzzles.

Even though I was left feeling like the biggest tool on the face of the planet I couldn’t help but smile. I just have this feeling that this complex puzzle only scratches the surface of what is still to come.

At present we don’t know how much, if any, of this mini game (or whatever you would call it) is connected to Pugh’s upcoming title. But it does show the ingenuity and innovative ideas Pugh boasts as a game maker.

Beyond the website though, three screenshots of the upcoming title have also been released by the developer.

Judging by their appearance this game will also walk the first-person route and will feature some colourful and atmospheric environments.

The screenshots also shows a vault that could be connected to the robberies and you can also see boxes carrying the name of the company connected to “Invoice #57392”.

Whatever the deal is with this extremely intricate and intriguing affair I, for one, can’t wait to see what the very soon, so soon, soon² future brings.

If you wish to try your hand at this teaser puzzle just visit the Crows Crows Crows website. If you end up getting nowhere like me, then surf google for a bit. Here might be a good place to start. 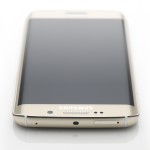