More
Home
Subscribe
Skip
Continue in 10 seconds
Skip
By Staff Reporter
Read nextWhere are the Japanese Tactical RPGs we grew up with? 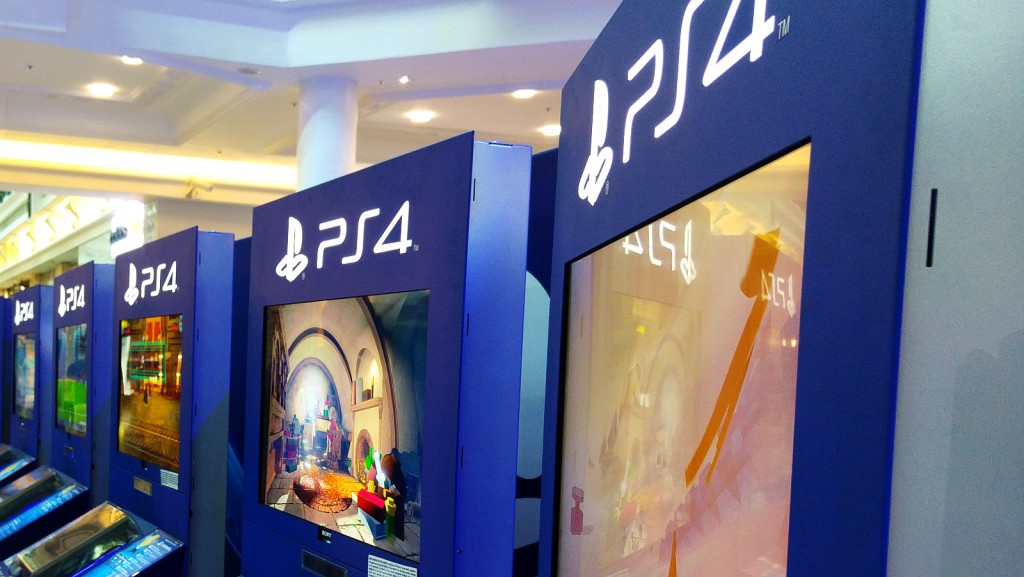 If there’s a solid revenue stream Sony can rely on, it’s probably the PlayStation 4. The company has announced that it has now sold 35.9-million units since launch, with 5.7-million of those systems sold during the festive season.

It makes for quite impressive reading, especially considering that a large swathe of users joined the system’s family in just over a month (22 November to 2 January). Incredibly, that makes for around 135 000 PlayStation 4s sold every day for 42 days.

Although there weren’t any major game launches during this period for Sony, with many exclusives expected this year, it seems that the console pulled through for the Japanese company nonetheless.

In the green trenches, Microsoft‘s Xbox One also enjoyed a “record” holiday period, but without elaborating on sales numbers. It enjoyed success from the likes of its two exclusives launched: Rise of the Tomb Raider (which will be available for PC in Q1 2016, and PlayStation 4 in late 2016) and Halo 5: Guardians. 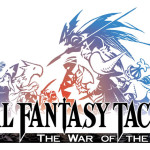 Where are the Japanese Tactical RPGs we grew up with?
Gaming • 6 Jan 2016
Read More
More