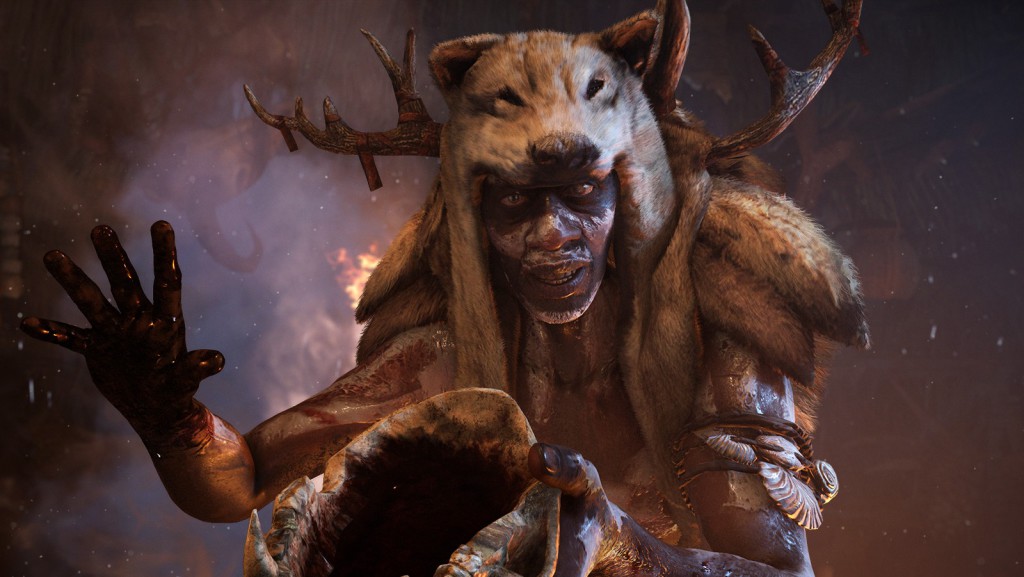 For many gamers, the Far Cry series was and is a pivotal title in their gaming careers – certainly it was for mine. It’s not as if it was the only FPS I’ve ever played, however at the time it set itself apart with exceptional graphics, good level design and interesting locations that set it apart from its peers.

12 years down the line and 11 games in, Far Cry remains a series with a loyal following, as well as one which still holds appeal to new players.

The question then is, how do the developers manage to keep this series so fresh? Why does it still appeal to so many gamers after so many years?

Every game has a different setting and its own distinct narrative so they are, in essence, standalone in many ways. The only real similarity is the style of gameplay and the fact that all the games are based in “exotic” locations of some kind. Of course by exotic, we mean there’s a distinct differentiation between the Western norm and the rest of the world. These includes the likes of Micronesia, Africa, Pacific Islands, the Himalayas and most recently the Stone Age in the land of Oros. All of these are mysterious and largely fictional within the gaming world.

With that said, this is in part what separates Far Cry from the other FPS games on the market — the variety of locations.

The original game was developed by Crytek, and only published by Ubisoft.

It was released exclusively on PC, and only on console a full ten years later as a classic. The first game’s thematic elements include genetic engineering and a mad scientist. It’s set on an archipelago in the South Pacific and the environments you traverse include a mixture of dense rain forests as well as hidden military bases, underground temples and mazes. The genetically mutated creatures that populate the islands, along with groups of mercenaries are your main opposition here.

Far Cry 2 appealed to many of us in concept as it was set in Africa (although in practice it was incredibly problematic), however as a game it was fairly buggy and respawned enemies constantly. It also suffered from some technical issues, in particular corrupt save files and freezing.

The plot is centred around tracking down “The Jackal”, a notorious arms dealer who is selling weapons to both sides of the conflict in an African civil war. It seems that the concept of the failed Central African state and a civil war between two factions vying for control is one of the only stories the Western world can tell when it comes to Africa, and indeed it becomes even more problematic when the languages being spoken are Afrikaans and Zulu — neither of which are prevalent in Central Africa.

That said, the open world and overall design and setting were a huge leap forward for the franchise, even if it was counterbalanced by a rather bland storyline.

Widely considered to be one of the best Far Cry titles, Far Cry 3 is set on the fictional Rook Island, which is run by pirates and slavers.

A group of wealthy Americans, while on vacation and a skydiving trip, land on Rook Island and are captured and tortured. As with most Far Cry games, they must escape and overthrow the bad guys.

The main character, Jason, is also set on the “path of the warrior” by the local Rakyat tribe who are attempting to seize control of the island from the pirates. A South African features in this game as well, as a slave trader (damn, we’ve made a bad impression somewhere along the line!)

This is also the first game that allows a choice towards the end of the game, offering two different outcomes.

Far Cry 4 was apparently inspired by the Maoist insurgency in Nepal.

You play as Ajay Ghale, a Kyrati-American who returns to his native (fictional) country of Kyrat in order to scatter his mother’s ashes. The country is in the throes of a conflict between the Royal Army, led by King Pagan Min, and the Golden Path, a rebel movement fighting against Pagan Min’s rule.

Again, there are a variety of endings in the game, dictated by the player’s choices.

In many ways Far Cry Primal is a prequel to the previous games, so although I’ve included it in this evolution, a number of critics classify it as a spinoff title.

You play as Takkar, a member of the Wenja tribe, fighting to save his people from extinction in the fictional land of Oros. This game is quite a big departure from the previous entries in that it obviously doesn’t have modern weapons, instead relying on clubs, spears, bows and arrows.

It’s also the first game that does not feature a multiplayer mode. Although Ubisoft’s rationale is that it wanted to focus on the title’s “core gameplay”, considering that one of the draw cards of Far Cry has always been its multiplayer mode, makes this decision a little disappointing for series fans.

Far Cry Instincts: A remake of the original game specifically for console, Instincts had a much more limited storyline, but with a few additional multiplayer modes.

Far Cry Instincts: Evolution: A sequel to Instincts but with a much shorter single player mode.

Far Cry Instincts: Predator: Graphically enhanced versions of both Instincts and Evolution released on the same day as Predator.

Far Cry 3: Blood Dragon: Stand-alone expansion pack based on Far Cry 3. It doesn’t however continue the storyline of its namesake, but is inspired both visually and narratively by Eighties’ action movies.

Although technically Primal should probably be considered a spin off rather than a direct progression in the series due to its lack of numeric title, I’ve included it in the main discussion. In part because it’s the most recent title and also in part because I feel it works well in the overarching series design.

Far Cry as a series excels and continues to draw in new players because it consistently remains fresh in terms of level design and yet uses a tested formula with which players are familiar.

Unless they take an unexpected turn for the worst, it seems likely that this is a franchise that will be around for a good few years to come. 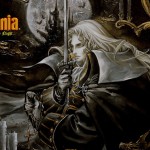