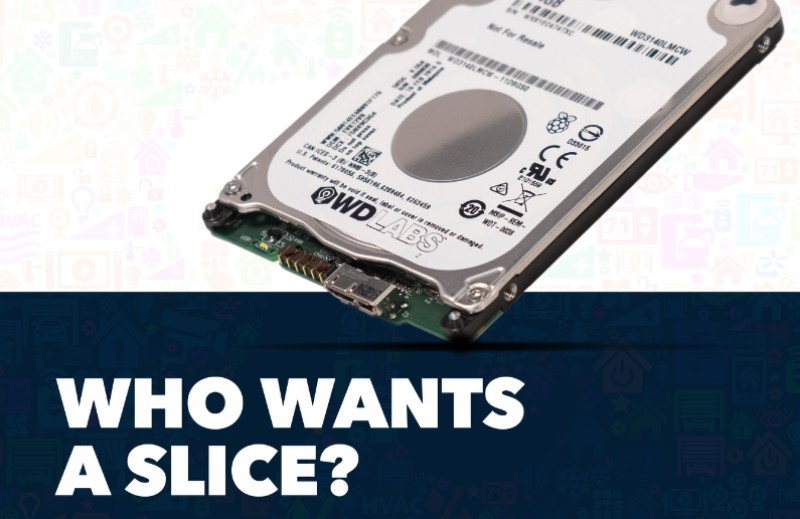 I love novelty gadgets. I can’t begin to explain how many random flash drives and powerbanks I’ve impulsively collected over the years, but some novelties (even for me) are just plain curious.

Enter WD’s latest hilarious ode to the world’s most important number. The WD PiDrive is 314GB of goodness that will support the Raspberry Pi microcomputing board, costs US$31.42 for a limited period, and measures in at 7mm tall (bet you didn’t see that one coming).

Based on the WD Blue, the company swapped the traditional SATA interface for a much better Raspberry Pi friendly USB connector. We’re not too sure how the company has managed to obtain such an arbitrary storage figure as 314GB though.

Nevertheless, granted, the WD PiDrive isn’t all ludicrous. The company has tweaked the drive to better perform alongside the Pi’s power demands and usage habits, reducing the drive’s electrical demand without sacrificing spin speeds or data transfer rates.

The drive will also arrive preloaded with BerryBoot, which will allow users to throw as many resident OSes on the device as possible, which is a nice touch.

And if you aren’t digging into a Raspberry Pi (you know, the edible kind) while reading this, the PiDrive is available right now on WD’s storefront, although the US$31.42 price tag will balloon to US$45 after the limited discount period. 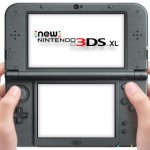