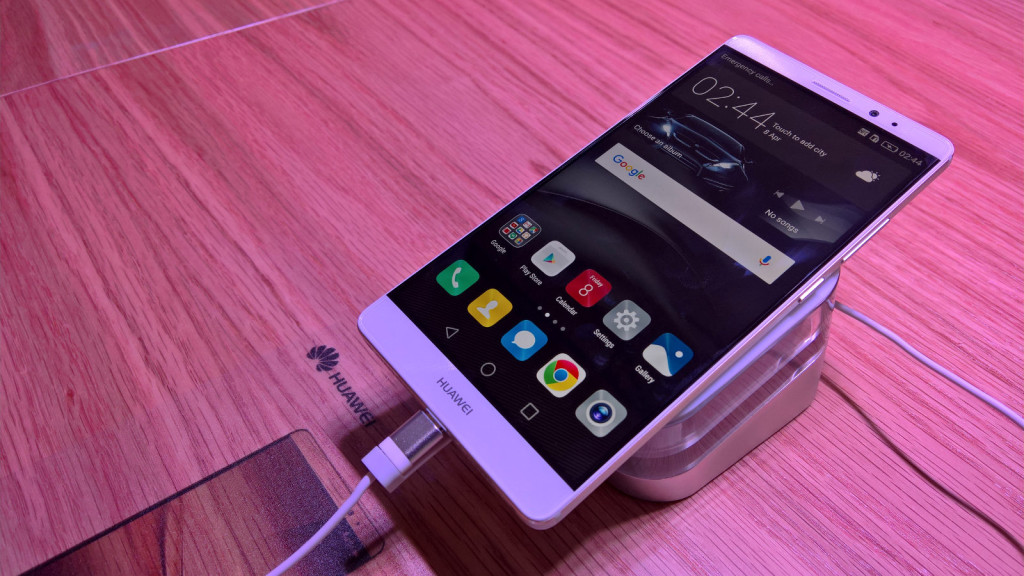 It may be a few months late to the party, but Huawei finally released the Mate 8 smartphone in South Africa.

The phone, which was first released in China in November before seeing a global launch earlier this year, has a R12 999 prepaid price. The phone also has a starting price of R579 per month on Vodacom contract, while other networks have the device for R599 a month, Huawei explained.

The Mate 8 will be available in 32GB dual and single-SIM variants.

A look at the spec-sheet The device features a large 4100mAh battery, much like the Mate 7. The Chinese company says that this will be enough for “2.5 days” of normal usage and just over a day and a half of heavy usage. The company also claims that the big battery is enough for 17 hours of HD video playback, 20 hours of 4G browsing, 28 hours of calls over 3G or 98 hours of music playback.

Huawei’s handset is also packing some heat under the hood thanks to the Kirin 950 processor, which represents something of a landmark for Huawei chips. The new processor is a big step up from previous Kirin chips, featuring four cutting-edge A72 cores and four power-saving A53 cores. By comparison, the Mate S and P8 had eight A53 cores.

Other notable specs include a 6.0-inch full HD screen, 3GB of RAM, microSD support and a fast fingerprint scanner.

As for the cameras, the Mate 8 packs a 16MP main camera with optical image stabilisation, with video-recording topping out at 1080p/60fps. The company has retained the 8MP front-facing camera of previous phones as well. The Mate 8 isn’t the only Huawei phone to be launched in South Africa this time, as the company also launched the budget G8, GR5 and GR3 phones.

The GR5, retailing for R4999, also features a Snapdragon 615 processor, 2GB of RAM, 16GB of storage and a full HD 5.5-inch display. Other features include a 13MP main camera, 5MP selfie shooter, a rear-mounted fingerprint scanner and a 3000mAh battery.

The cheapest phone announced for South Africa on the night was the GR3, which has a R3499 price tag. For your money, you get an octa-core MediaTek MT6753T chipset, 2GB of RAM and a 5.0-inch 720p display. Other GR3 specs include a 13MP/5MP camera combination, a 2200mAh battery and 16GBs of space.

Waiting for the unannounced P9 Lite? Huawei’s Charlene Munilal told Gearburn that the device would launch locally in June. 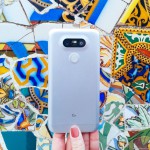