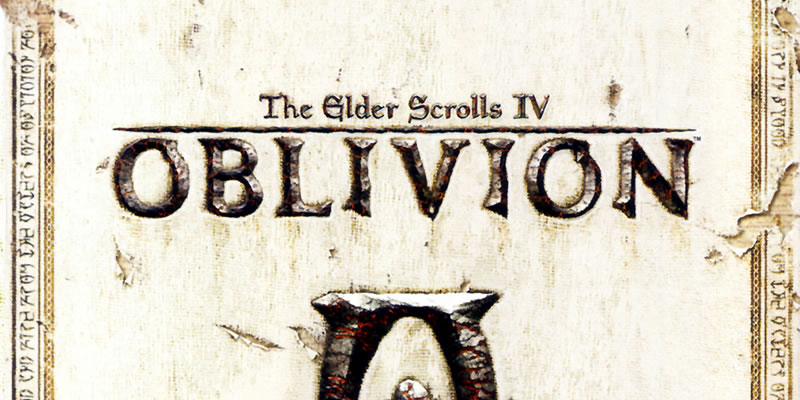 There was a time when The Elder Scrolls IV: Oblivion was coming to Sony’s handheld PlayStation Portable (PSP) console. That time was 2007. Nine years on, and that game still hasn’t been released and never will be.

Over on NeoGAF, user Borman shares some video footage of the cancelled title, named The Elder Scrolls Travels: Oblivion.

While not open-world like the bigger version games, it would have used a hub world and concentrated on the dungeon aspect of Oblivion, including the Oblivion Gates as well. Judging by the footage, the final product really could have been a stellar title and system seller for the PSP.

Monokoma on Unseen64 has a great write-up on the title, its history, mechanics are more. Again, this really could have been a fantastic title to play and own.