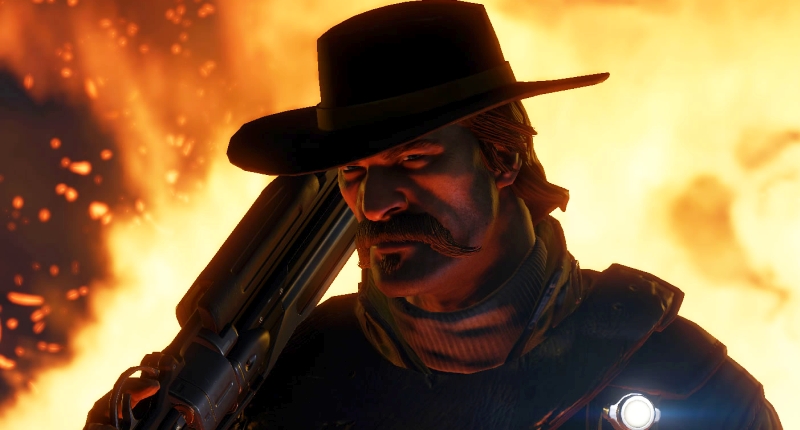 “We want that magic back and we aim to make it happen. We’ve made a lot of changes, improvements and additions to Evolve over the past year and we’ve got a lot more coming. In short, we’re giving this game a vigorous overhaul!,” it added.

“[W]e’ve been listening and now we’re taking Evolve in the direction that a lot of you have suggested since the beginning. We’re making Evolve free on PC. No buy-in or box required.”

While this sounds horrible for those who have bought the game, Turtle Rock claims that it will reward its “commited fans.” Those who’ve previously purchased the game will be given “founder status” and subsequently will receive “gifts, rewards, and special access” from the developer.

The game will also see a slew of updates to its maps, UI, AI and general speed improvements.

The free version will be available in beta from today on PC. Console versions will arrive later this year.

Update #1, Wed 6 July, 11.20pm: The eagle-eyed folk over at PCGamer noticed that Evolve, although still listed on Steam, is currently unavailable to purchase. The publication suggests that the game could be making its transition to free-to-play. If so, that’ll undoubtedly piss off the 2.5-million people who bought the game.

We’ll know for sure in less than 19 hours’ time.

Original article: If a countdown timer on Evolve‘s official game website is anything to go by, developer Turtle Rock Studios could be announcing a new batch of content for the game in about 28 hours.

There are a few theories of the timer’s primary purpose floating about on Twitter, including the announcement of Evolve‘s sequel, or simply a new lot of DLC. 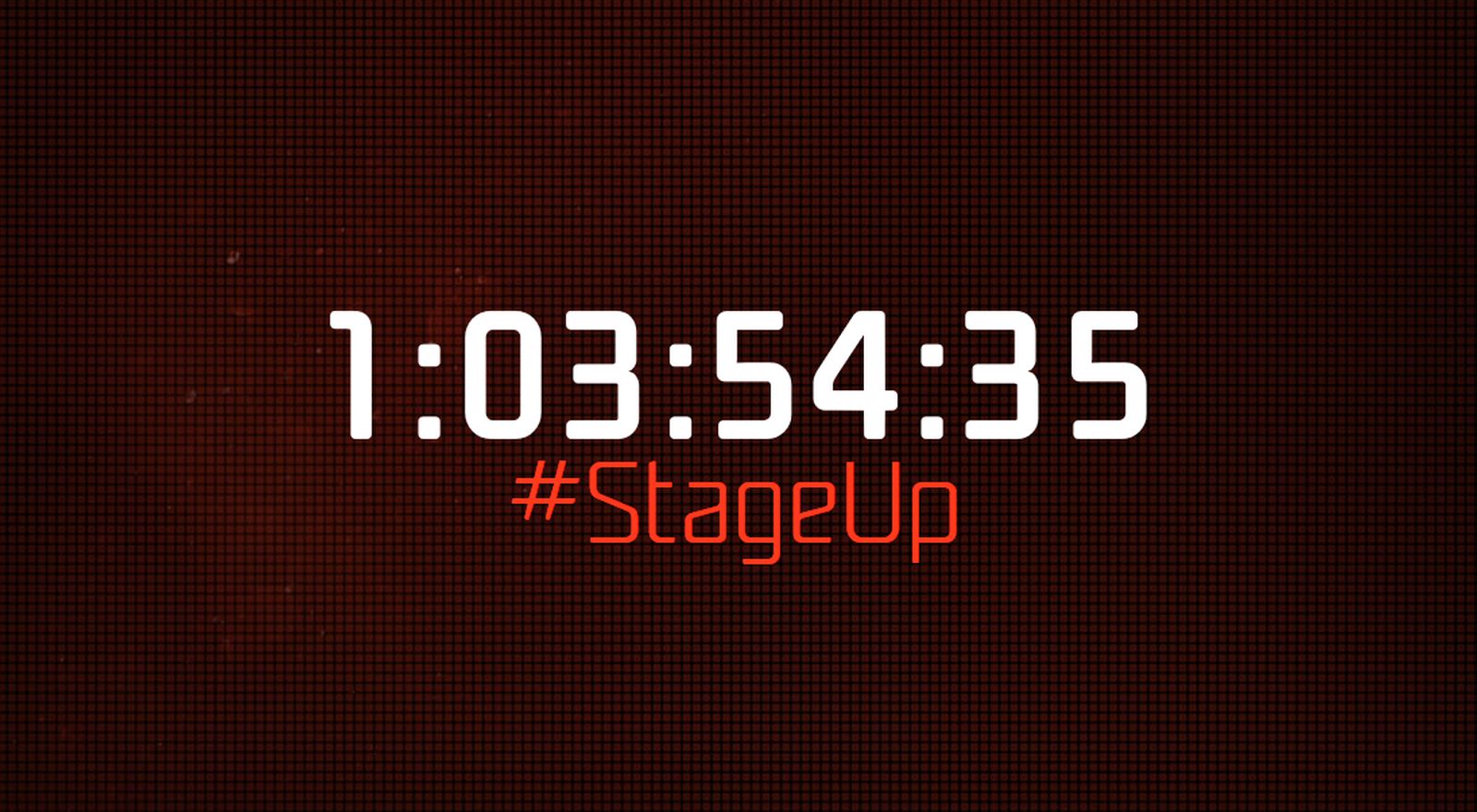 Regardless, Turtle Rock has chosen an interesting time to reignite its monster-versus-player arena shooter.

When we reviewed Evolve early last year, we quite liked it. The gameplay was fun, mechanics were simple and the classes were well defined. However, sales indicated anything but. The game sold less than three million copies since launch.

Nevertheless, we’d love to hear what you think is behind those digital screen doors in the comments below. 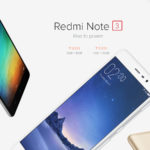