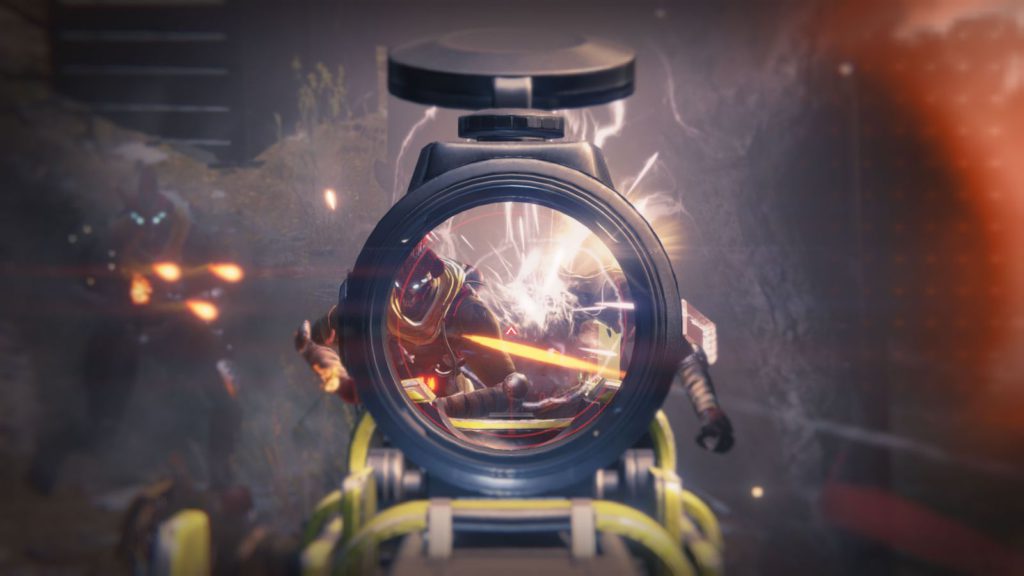 Update #2, 20 September, 1.30pm: According to the latest tweet from Bungie, the company is slowly seeing more players enter the game’s servers, as it continues to investigate server issues.

Destiny population is rising. We are continuing to investigate issues that may impact player ability to sign in to Destiny.

Update #1, 20 September, 12.01pm: According to new reports from users, Destiny gamers are being place in virtual queues, which will likely let users access the game is small batches until server stability is reached. “Due to heavy server traffic, we have temporarily implemented a sign on Queue for Destiny on all platforms,” Bungie’s help Twitter account announced.

Due to heavy server traffic, we have temporarily implemented a sign on Queue for Destiny on all platforms.

Are you currently waiting in the queue? Let us know in the comments section below.

Original article: If you’re one of the thousands of people waiting patiently for Destiny‘s Rise of Iron expansion to hit servers, it seems you’ll have to wait just a little bit longer.

Destiny servers currently down: the reports

According to a slew of reports, Bungie’s Destiny servers are likely taking massive strain from the update, and are currently down. The company has also acknowledge the issue on its support Twitter account.

We are actively investigating issues preventing players from connecting to Destiny on all platforms.

The Destiny subreddit’s rather nifty server status thread also reports the servers to be in some difficulty.

DownDetector, a site that categorises complaints from a number of sources, suggests that the primary issue is “server connections” at present.

Its live outage map suggests that many in the US West and East coast, as well as Western and Central Europe, and the major cities in Australia are all reporting issues. Twinfinite, who first reported the issue, suggested that its staff have been faced with login error messages.

When will they be back up?

Bungie has yet to indicate when the servers will return to a fully functional state, but the company does suggest you issue a ticket here if issues on launch day persist.

Rise of Iron is the game’s fourth expansion since its launch in 2014, and will centre on the Fallen and the Iron Lords. With a new story comes new missions, new PvE and PvP maps and a slew of new gear.

Let us know if you’re able to access Destiny‘s servers, or if not, the error messages you’re facing in the comments section below.