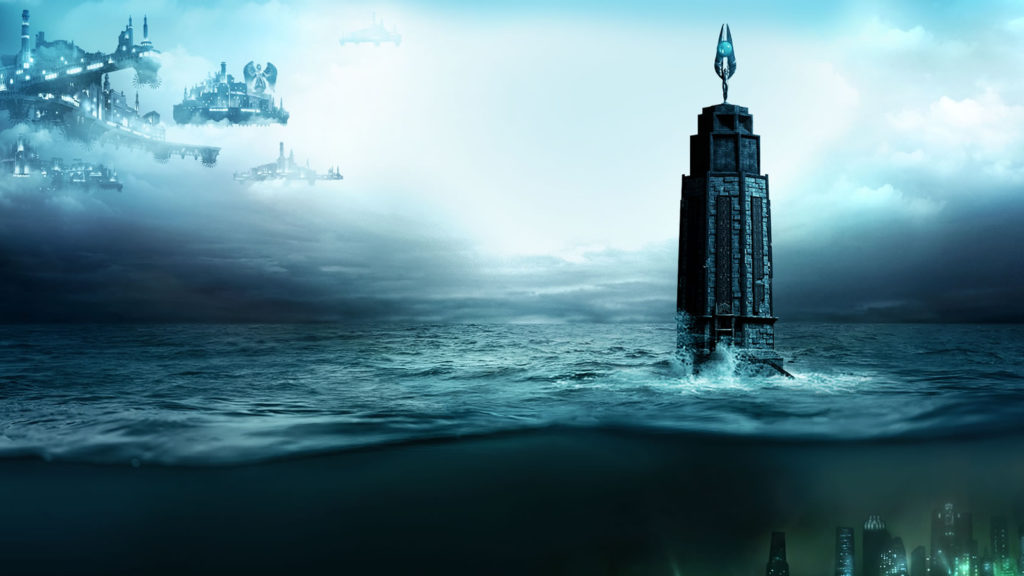 Saying the Bioshock series is widely loved and highly regarded is an understatement. The trilogy was a darling of the previous gaming generation and one the fans still rave about. Now, Irrational Games has brought the series to the current generation of consoles, but will long-time fans find anything new here?

From the outside, the Bioshock trilogy is a mix of horror, beauty, and all-out death. All of the games have you taking on the role of an almost lone hero as you mow down foe after foe with a range of weapons and special powers. They’re dark, gritty, and cartoony in their own ways. In fact, they’re a first-person shooter delight. On the inside, the games are a commentary on political views, racial issues, and class systems. They weave intricate tales that throw you down a rabbit hole of political intrigue and civil wars. By the end of each BioShock game, you’ll be cursing almost every character while scratching your head long after the credits have rolled. Thankfully, all of the stories hold up today (hey, classism is something that has yet to vanish) and you’ll be hard-pressed to find similar shooters with more intriguing tales.

From the outside, the Bioshock trilogy is a mix of horror, beauty, and all-out death

Stepping into the collection, Irrational Games has remastered all of the games with upgraded graphics and the ability to run at 60fps and at 1080p. Okay, so the original BioShock game was one of the few titles that ran at 1080p on the PlayStation 3. Even though all three games looked fantastic upon their original releases — with the first two entries using Unreal Engine 2.5 and Infinite running on 3 — they now look even better for their re-release. You’ll notice water effects as the liquid pours over your helmet in BioShock 2, and every detail embedded within the floating city of Columbia in BioShock Infinite. Irrational Games has actually made the underwater Art Deco city of Rapture look even creepier with the new lighting, shadows, and water effects.

Remastering three large titles is no easy feat, which means the BioShock Collection isn’t without its graphical flaws.

Certain textures, such as the tables and Booker DeWitt’s handcuffs in Infinite, still appear to be of last generation’s stock. Even slowdown occurs during a few firefights or simply by walking through empty hallways. These problems mostly appear during Infinite, but really shouldn’t on current generation hardware, especially with titles using the more-demanding Unreal 4 engine run smoother. These are minor flaws in an otherwise fantastic package of games. The presentation goes beyond mere ports of the games to newer hardware, but the inclusion of DLC as well. Each game is packed in with all of its downloadable content such as BioShock 2‘s Minerva’s Den and Infinite‘s two-part Burial at Sea. The first game even includes a director’s commentary video series. It’s a package well worth the asking price.

What isn’t included is the multiplayer mode for BioShock 2 as those servers were shut down several years ago. Sure, there were those who enjoyed the modes, but the BioShock series is really all about the single-player aspect. There is also no additional content created for the expansion, which is a bit of a disappointment.

Verdict: The BioShock Collection, while having minor flaws, is well worth the asking place in order to experience three of the best games ever created. It may not be worth the time for series veterans, but it is a perfect compilation for anyone looking for a neat all-in-one package or for those who have never played games before. 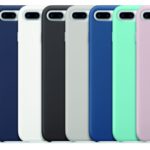