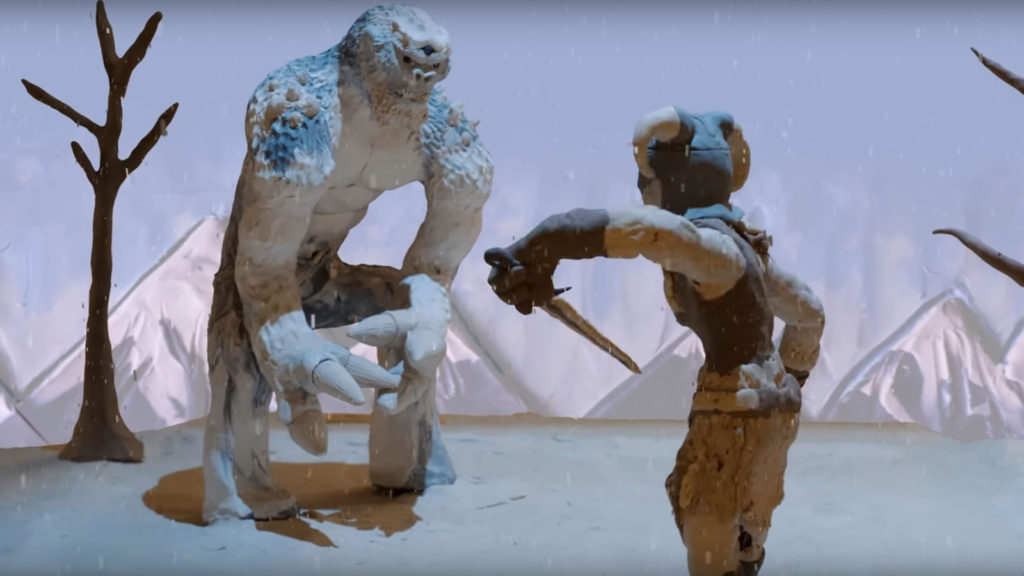 Besides only giving out review copies a day before game releases, it seems as though Bethesda has taken a quirkier marketing tactic with The Elder Scrolls V: Skyrim Special Edition. Claymation YouTuber Lee Hardcastle has created an animated short for the upcoming release.

The entire video is shot entirely using stop-motion as well as having everything made of clay. It covers a player (Brian) and his actions through the province of Skyrim. It’s quirky enough that we wish there were more videos created for it.

Now if only the video recognised the true hero of Skyrim: Lydia.

The Elder Scrolls V: Skyrim Special Edition is set to release on 28 October for PC, PlayStation 4, and Xbox One. It will include all of the previously released DLC as well as updated textures, lighting, and more.

Watch the full video below. 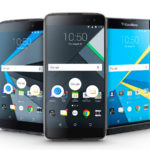