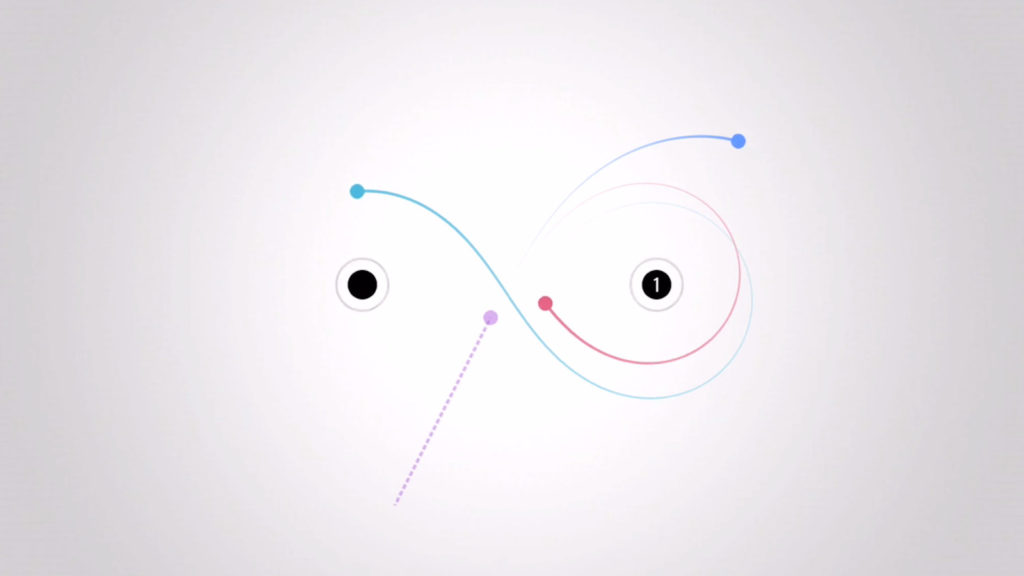 The mobile gaming industry saw another healthy year in 2016, playing host to a variety of titles. Sure, there’s plenty of shovelware on app markets, but we saw loads of creative and/or innovative titles as well.

Don’t believe me? We picked a few mobile games that stand out for all the right reasons, featuring some interesting mechanics or a cool concept.

What happens when you combine indie shooter SuperHot with everyone’s favourite mobile gaming genre (endless running)? Why, you get the rather interesting Time Locker.

The game features a top-down view of sorts, as you swipe up to run (the game automatically fires your weapon for you). Stop moving and you’ll notice time stops, along with your enemies, giving you time to plot your escape. Fascinating stuff.

We’ve seen investigative game Her Story win loads of awards last year, and SIM definitely evokes memories of the earlier title (featuring a phone instead of a PC though).

A puzzle/investigation title, you’ll be scouring through a missing person’s smartphone in a bid to find her. So that means sifting through messages, photos and more to solve the mystery. And there are multiple endings too, giving you a reason to play through it all again.

One of the more recent entries, Line Defense is pretty much a combination of Missile Command and Arkanoid, as you deflect asteroids, missiles and more from hitting your city. And things quickly ramp up in difficulty, so be warned.

Boss battles and power-ups spice up proceedings, but the addition of a few minigames also keeps things varied. Now, if only the developers reduced the emphasis on in-app purchase prompts…

Mobile studio Mediocre has a wonderful library of games (Smash Hit, Does Not Commute), but PinOut might just be one of its best releases yet.

The title combines pinball with endless running mechanics, as you keep hitting a ball up a never-ending path (filled with a variety of obstacles) before time runs out. Throw in some trippy visuals and you’ve got a very spiffy video game.

A standout title at the inaugural Google Play Indie Games Festival, Sally’s Law is branded as the opposite of Murphy’s Law. So what does that mean?

This puzzle/platformer has you trying to get home to see your ill father, having to negotiate various obstacles in your way. Fortunately, you get to play with Sally’s guardian angel dad as well, conveniently helping her get past said obstacles (Sally’s Law is when everything falls into place for her, then).

It’s definitely enjoyed a fair amount of popularity since launching earlier this year, but that doesn’t mean Disco Dave isn’t a creative game.

A dancing title, you’ll need to swipe to control Dave as he hits the dance floor. The kicker is that the floor is divided into nine blocks, and you have to avoid the grey blocks. Simple yet addictive.

A planetary simulator of sorts, you’ll need to fling planets around black holes and other bodies, making sure they achieve a sustainable orbit. It starts easy but things quickly become a challenge — in a good way for the most part.

One of the most downloaded titles of the year, MiniClip took the cliff-diving sport and made a fantastic trick-based game out of it.

You’ll need to pull off a variety of flips (although most tricks need to be unlocked) before landing in the water below. There’s more to it though, as you’ll need to stick great landings and potentially avoid cliffsides on the way down.

Who says that swiping right is reserved for Tinder? Certainly not the developer behind Reigns, a royalty simulator of sorts.

You’ll be presented with a series of dilemmas, with swipes to the left or right being used to make decisions. You’ll need to be smart about your choices though, unless you want to make the population/military/clergy unhappy. Either way, you’ll die a lot and enjoy it.

The game’s stark visual style brings to mind Orbit, but that’s about all Perchang has in common with our prior pick.

Say what you will about Pokemon Go, but you can’t deny that it brought augmented reality to scores of people around the world. Even if some do call it a reskin of Ingress.

Another pinball-based game made our list, in the form of the kaleidoscopic INKS.

You’ll be tasked with playing dozens of pinball levels, having to paint selected areas of the stage with generous lashings of colour. It all results in some visually striking imagery.

A game that has you hopping between miniature planets, complete with an Ancient Greek setting? Yes, Astra is a weird title.

Charming weirdness aside, the game requires you to use gravitational pull when hopping between celestial bodies. It all comes together to create an oddly satisfying experience.

You’ll need to take out baddies by spelling words from a pool of letters. Of course, the longer the word, the stronger the attack. It’s simple stuff and with over 100 levels, it’ll keep you engaged for a while.

Imagine being a newspaper editor in a pseudo-dictatorship (hold the South Africa jokes)? That’s the premise behind The Westport Independent…

The title has you editing stories and headlines, trying to tell the truth while also trying to avoid getting shut down. Your spin doctor skills are of utmost importance here.

Released on PC as well, the hilarious Oh Sir… The Insult Simulator seems like a fantastic fit for mobile devices though.

The title has you facing off against a variety of opponents in verbal jousting, as you craft insults out of a common pool of words to defeat them. Some of the insults are just ridiculously amazing though. 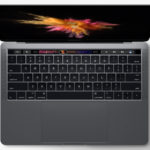