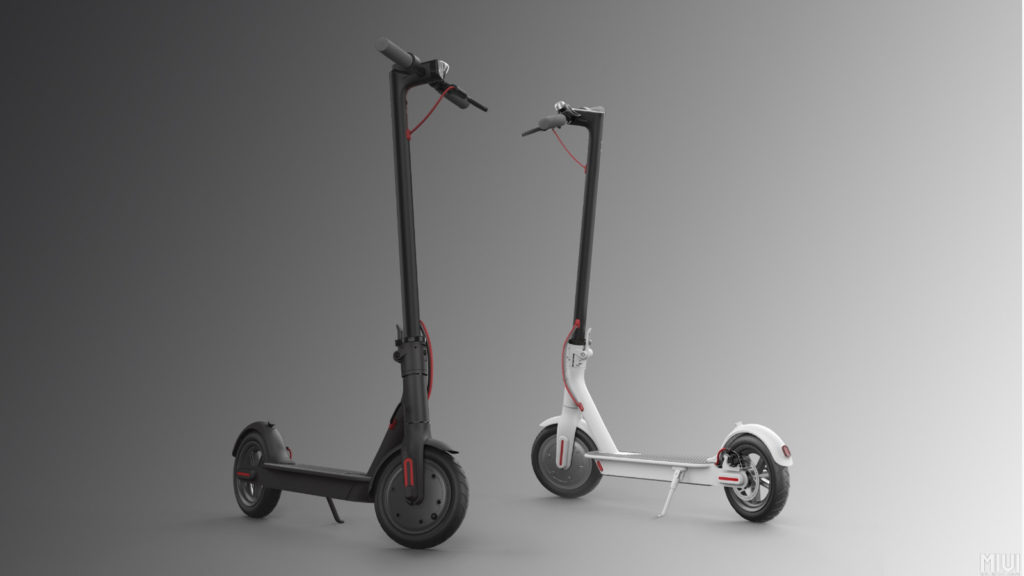 Xiaomi is well-known for having a pretty eclectic catalogue of products, spanning everything from smartphones and tablets to rice cookers and Segway scooters. Now, the company has revealed the Mi Electric Scooter.

The new scooter looks like a traditional push scooter, but packs a 280Wh lithium-ion battery and a top speed of 25 kilometres per hour, according to the official Xiaomi forum. As for range, you can expect a typical distance of about 30 kilometres before the gadget conks out.

In a rather cool move, the Mi Electric Scooter also has KERS (kinetic energy recovery system), allowing you to recover energy from braking and movement.

The Mi Electric Scooter has a top speed of 25 kilometres per hour, packing in some interesting tech too

Other neat features include cruise control, E-ABS system for controlled braking and a traditional folding design. And this is all in a package that weighs 12.5 kilograms.

The Mi Electric Scooter also boasts a companion smartphone app, allowing you to see battery life, speed and other details. The app also serves as a go-between for updating your scooter’s firmware.