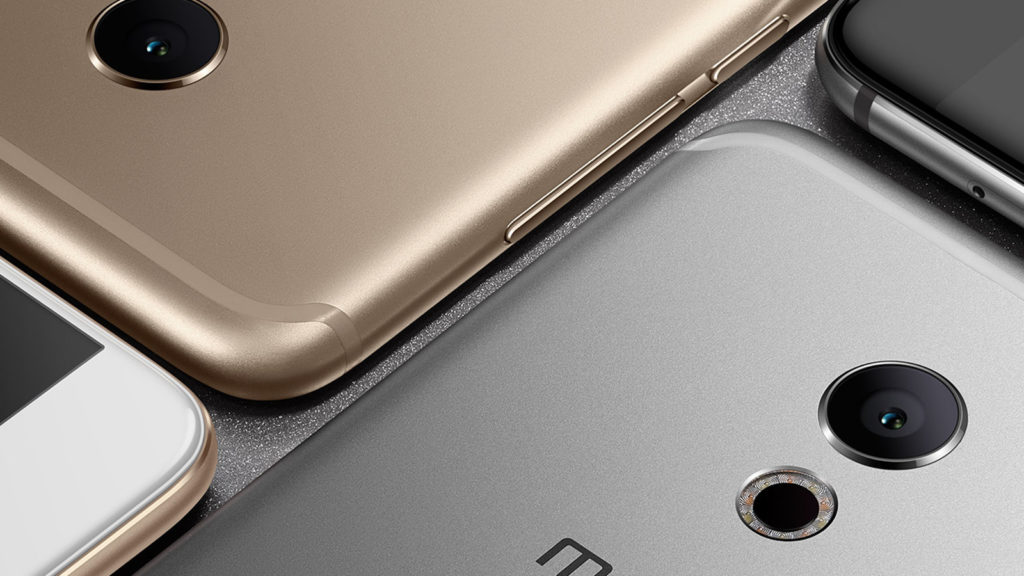 Meizu is up there with Huawei and Xiaomi as being one of the more respected mobile brands in China. Between the Samsung-powered handsets and the cheaper Note range, the firm has garnered a loyal following as a result.

Last month saw the brand launch in the country, bringing the high-end Pro 6 and the budget M3 Note. We’re spending plenty of time with the former, and this is what we’ve found out so far.

Unbox the Pro 6 and you’re looking at a phone that bears more than a passing resemblance to the HTC One A9. Which in turn is a dead-ringer for the iPhone 6s.

Meizu has changed up the rear of the device somewhat, making the antenna lines a bit more curved and moving the camera to the centre. But otherwise, it’s definitely a familiar design here.

Much like the Meizu M2 Note, the mobile brand continues the tradition of ditching multiple keys in favour of one button.

Simply touch the home button to go back, while actually pressing it will take you home. Want to bring up the multitasking screen? Then swipe up from the bottom bezel to do so.

I must say that navigation in this regard is really pleasant and intuitive. In fact, after reviewing the M2 Note, I found myself wishing that my personal phone had this functionality.

The Pro 6 shoots great but not quite excellent snaps in auto mode, as focusing can be a little finicky at times. Nevertheless, I found that manual focusing worked a treat, being one of my favourite camera-related features on the device.

Otherwise, the Pro 6 still suffers from occasional blur when you enable HDR, especially with fast-moving objects/scenes. It’s an issue that blighted the M2 Note and, while it’s not as bad on the Pro 6, Meizu will need to improve matters here.

The slow-motion stuff could also do with higher framerate video, looking ho-hum compared to the iPhone and S7’s 240FPS video.

The 3D Touch-equipped AMOLED screen is gorgeous, but…

Meizu isn’t opting for a 2560×1440 resolution, but it has to be said that the screen is very vivid and sharp when indoors or in low light. Move into sunlight and you’ve got a problem, as the screen is reflective at best and unreadable at worst. Disappointing.

Still, there’s 3D Touch capabilities on board, but the lack of official Android support for the function is glaringly obvious at this point. Now we wait for Google to implement the feature and allow third-party developers to take advantage.

It might be the only X20 smartphone in SA

MediaTek’s X20 flagship chip isn’t quite as powerful as Qualcomm‘s best (mainly owing to the GPU department), but it makes for beefy silicon anyway.

And yes, the Pro 6 is quite possibly the only X20-equipped handset officially available in the country. And with an Antutu benchmark test putting it at number 27 on the list (ahead of the Huawei P9 and Redmi Note 4), it certainly has enough oomph to run your favourite apps.

Other devices with this chip include the Redmi Note 4, Elephone S7, Redmi Pro and Meizu M5 Note. 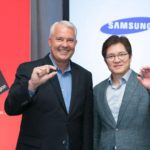