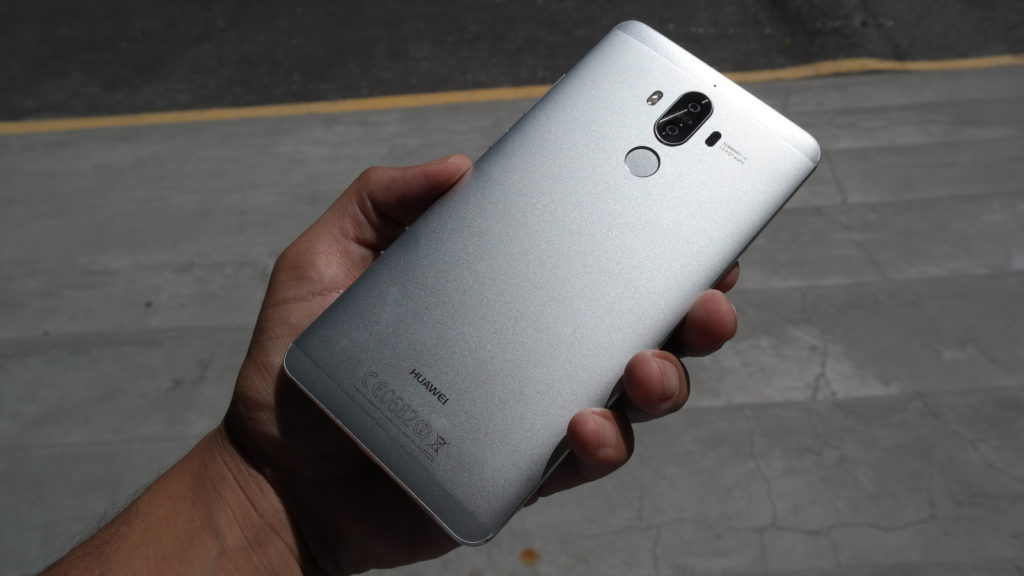 The Huawei Mate 9 (and thus the P10) is quite a technical achievement in the camera department, it must be said. There’s a familiar dual-camera setup, “hybrid” zoom technology, the ability to produce 20MP snaps (despite the monochrome shooter being 20MP only) and the depth of field trickery.

Naturally, we wondered about the thinking behind some of the technology, so we fired off a few questions to Huawei’s product team…

For starters, the Mate 9 and P10 both make use of pixel binning technology, effectively distilling the pixel detail from a higher resolution sensor to create a better (albeit lower resolution) result. It’s a technique that Nokia/Microsoft and Sony have used before, particularly for zoom, so we wondered how Huawei was using it.

“Under extreme low light conditions, usually the photo turns out to be too dark to see at all, so we use pixel binning in such ultra low light conditions to give much brighter output (with some sacrifice in detail sharpness, which is less critical compared to brightness in this condition),” the team told us.

Does Huawei use pixel binning for hybrid zoom, then? Well, we’re not quite sure. In any event, Huawei says you can zoom in 2x without a degradation in detail. We weren’t 100% sold on the idea in our review, but it seems to be a better solution than digital zoom anyway. T

The company noted that it used the two cameras in tandem to get best results for zoom, with the 20MP monochrome camera providing extra detail for the zoomed in section. Additionally, Huawei’s product team explained the benefit of this approach compared to the iPhone 7 Plus.

“As we are not limited by the physical switch of 2x or 1x camera like the iPhone, our zoom is of consistent quality… from 1x-2x (like in 1.2x, 1.5x etc).  Additionally, it also works better under very low light conditions, unlike the competition,” it noted. Of course, the iPhone 7 Plus telephoto lens is a relatively narrow f/2.8 aperture, which makes for poorer results in low light.

The Mate 9 and P10 feature optical image stabilisation as well, but only on the colour cameras. Huawei’s team explained the decision to not have them on both cameras.

“Optical image stabilisation is now available on the P10 and Mate 9, it is available on the RGB side of the camera, since it is still the main shooter. Additionally, (the) monochrome sensor already has stronger light capture ability (since it does not need a colour filter on the sensor, which decreases light intake), resulting in shorter exposure time in general.”

It’s worth noting that we’ve seen single cameras get some fantastic results, such as the Galaxy S7 and Google Pixel. What’s Huawei’s take on this?

“While we cannot comment on other smartphone players, we see dual cameras bringing some real unique advantages which the single camera is not capable of achieving in the near future. For example, dual cameras natively capture depth information, which enables limitless possibilities in computational imaging, like the adjustable aperture and refocus capability. The well loved Leica Style Portrait is also possible because of dual cameras.”

Update: Huawei has clarified that they are indeed using pixel binning for hybrid zoom as well. 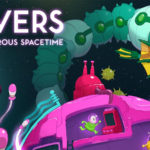