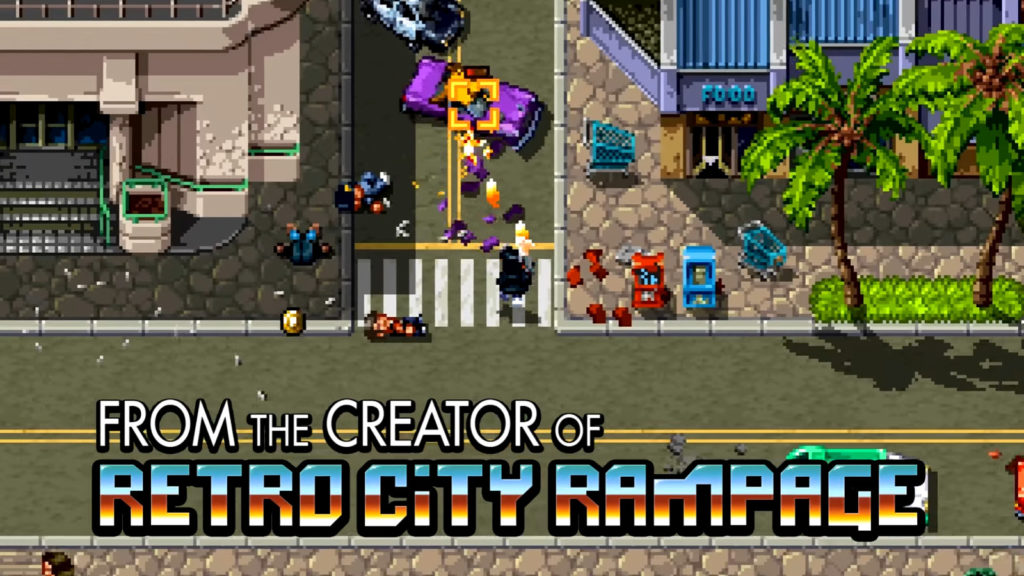 The Nintendo Switch is more than just a means to play Zelda on the go, with a couple of other solid titles as well. In fact, we’ve seen the likes of Binding of Isaac, Fast RMX and Blaster Master Zero all making their mark.

But in case those don’t quite tickle your fancy, here are a few other noteworthy titles coming out before the end of Q2.

Coming from the same people behind the sublime Retro City Rampage, this timed exclusive features a similar top-down open-world setting.

Set 30 years after Retro City Rampage, we’ve got a similar pixel art style, some tough gun battles, a variety of vehicles to commandeer and, of course, a move to Hawaii.

An early title for the Wii U, Lego City Undercover was praised for effectively being a PG version of GTA. So that means an open-world urban setting with plenty to see and do.

The title is coming to Nintendo Switch in April, so expect the same game, down to the well-received writing and whacky cast.

Another Wii U title is coming to Switch soon, in the form of Mario Kart 8 Deluxe. So what should you expect once 28 April rolls around?

Switch owners can expect the same game for the most part, with all DLC as well. However, we’ve also got two new items, a few new characters, a revised Battle Mode and the ability to carry two items at once.

One of the more popular strategy RPGs around, the Disgaea series has gone from strength to strength since its launch on PS2.

Now, the developers are readying Disgaea 5 Complete for a May launch, featuring Disgaea 5 and all its DLC. Otherwise, this is the same game as the PS4 title in terms of content.

One of the more eagerly anticipated indie games in recent years, Rime went dark for a long time before re-emerging recently. So what should you expect?

The puzzle/adventure title, set for release in May, seems to evoke memories of Zelda. So if you’re tired of Breath of the Wild but want something similar, this might be for you. Just be warned that there has been some controversy over its price. 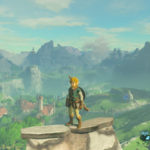