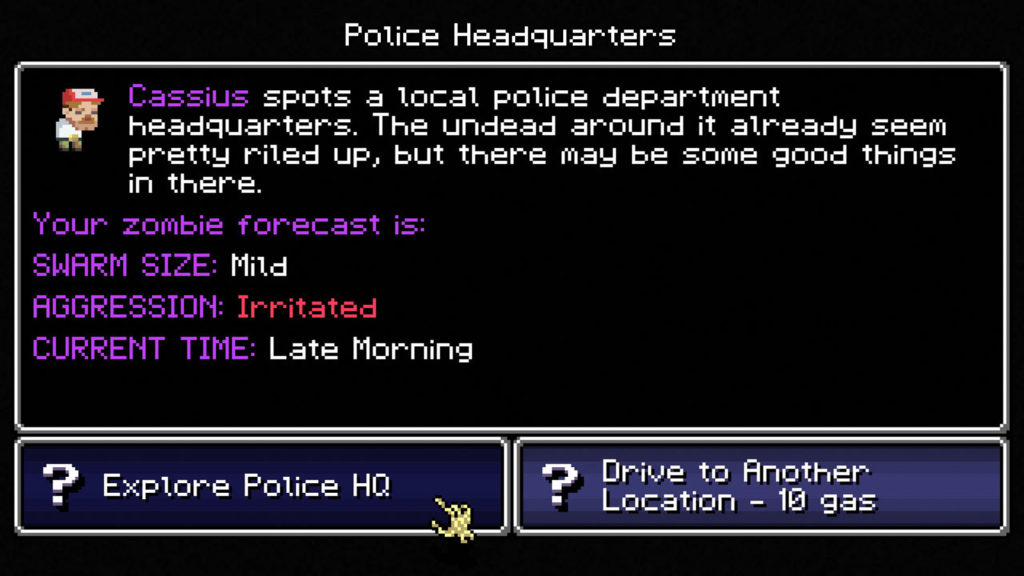 We’ve got a big-hitting title in this week’s roundup of mobile games, but there are a few more noteworthy video games worth trying out.

My pick of the lot? Well, I hope Death Road To Canada hits Android…

Super Mario Run first came out in December for iOS, but now, Android users are able to grab it as well.

The game has you leaping and running through 24 courses (four are free), being designed for one-handed gameplay. The biggest downside is the level count though, but you can replay a level to unlock all three coloured coins.

Super Mario Run is free to try, but you’ll need to pay R131 or R150 for the Android or iOS version respectively.

What happens if you bring Arkanoid into the mobile gaming era? Well, you either get Line Defense or, more recently, the number-one ranked Ballz.

This quirky title has you swiping to shoot balls at various angles, breaking blocks in the process. The levels stop when you don’t hit any blocks on a run, making it easy to understand.

Ballz isn’t the most complex mobile game around, but it’s definitely worth considering if you want a time-wasting experience. Check out the above playthrough for a better idea of what to expect.

Another game that’s risen to the top of the charts in recent weeks, Word Cookies is a delicious brain-teaser of a word game.

The title sees players having to create words by swiping between letters (made out of cookies), being easy to get to grips with, then. Things can definitely get difficult, but the devs allow you to shuffle words or use a hint as well.

The biggest downside is the fact that ads pop up far too often, while having to pay virtual currency to unlock tiers of stages is a bit silly. Avoid this if you can’t stand ads, but otherwise, those who like Candy Crush will like this.

Ever wanted a Max Payne-style experience but the mobile port left a lot to be desired? Well, FZ9: Timeshift might scratch that bullet-time itch.

This nifty title shifts to a first-person perspective, as you take out enemies in slow-motion — it actually uses the same mechanic as Superhot. Throw in weekly challenges, trials, a story mode and PVP and you’ve got a solid amount of content.

FZ9: Timeshift isn’t perfect though, but action fans will want to take a look.

We saw the excellent Gunman Taco Truck take on the “Oregon Trail but with post-apocalyptic setting” formula earlier. Now, Death Road to Canada has been ported to mobile devices.

The mobile port is largely the same game as the PC version, so that means you’ll be managing a group of survivors, fighting off zombies and making a ton of choices on the way to Canada.

Death Road to Canada is available for US$8 (R130 locally), but will go up by US$1 with each meaty update, the team confirmed. 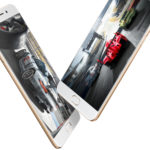