By Wiehahn Diederichs
Read nextCall of Duty: WWII is a thing, here’s when to watch reveal 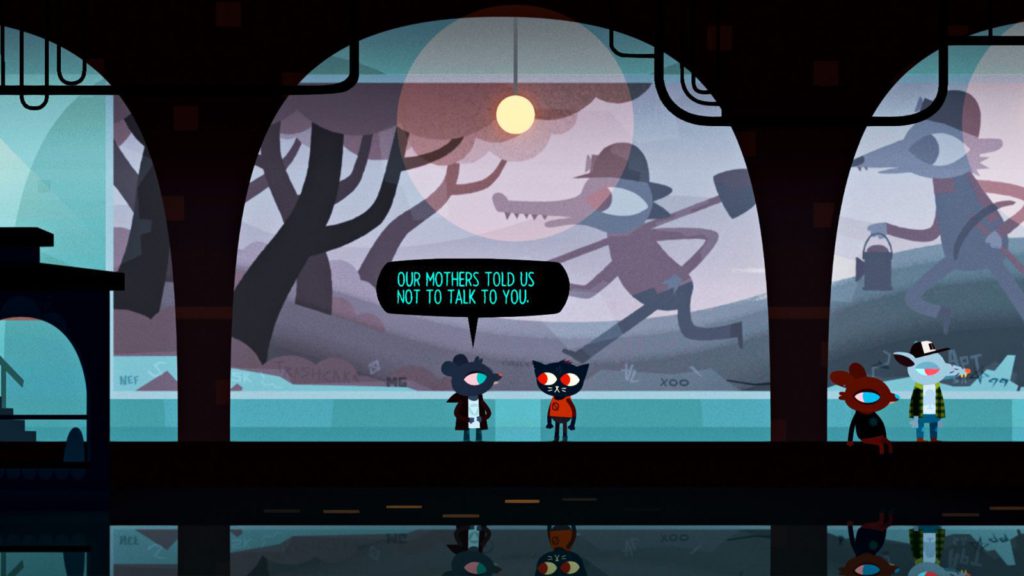 It’s Better Late Than Never time again, the review series that takes a look at the gaming titles we have unforgivably overlooked in recent months. In this instalment we will be looking at two vastly different titles, both connected by their unique approaches to gaming: the breathtakingly beautiful Night in the Woods and the severely bizarre Bucket Detective.

Night in the Woods (NITW) is an incredible game. There’s just no other way of putting it. From the moment I entered its enchanting world to the very last, I was absolutely captivated.

Spell-binding music scores accompany gorgeous visuals, and it all weaves together to support one of the most captivating and real narratives I’ve ever experienced. If I could sum this game up in one word it would be “special”.

You play as Mae Borowski, a twenty-year-old female cat (because everyone in NITW is some kind of humanoid animal) and recent college drop-out that returns home to the small mining town of Possum Springs, the kind of place where everyone knows everyone and every deed, be it good or bad, is remembered.

But Possum Springs isn’t the same place it was before. Your friends have all gone on to get jobs and are dealing with real-life struggles while you’re back where you started, a depressed and confused unemployed young adult living in her parents’ basement. The stability you seek is no longer there and you struggle to accept the perpetually changing nature of life, echoing the game’s slogan: “At the end of everything, hold on to anything”.

Where most games empower you and are some form of escapism from reality, this title pits you against all the hopelessness and insecurities of real life. For a game that doesn’t feature a single human being, Night in the Woods boasted one of the most human stories I’ve experienced.

But beyond the events of Mae’s life, you will also gradually uncover Possum Springs’ dark secret, a mystery that will take you through the philosophical and paranormal.

Where most games are some form of escapism from reality, Night In The Woods pits you against all its hopelessness and insecurities

At its core, NITW is a narrative driven 2D platformer. The story is mostly experienced through a series of conversations, each as relatable, engaging and natural as the next. But it’s not all talk. These conversations are often creatively intertwined with gameplay and never feel like an obstacle to overcome.

The acrobatic skills that your feline nature affords you, allows you to nimbly traverse the town’s rooftops and power lines, which also present with a whole new dimensions of stories and experiences. If there’s one thing I implore you to do, it is to explore. Don’t miss anything this title has to offer.

By the end of it all I had played in a band, adopted a wild rat family, went stargazing, found a severed limb, stole a pretzel and discovered one of Possum Springs’ darkest secrets. And that barely scratches the surface.

Finishing Night in the Woods felt profound and meaningful, like I had learned some important life lesson, not something often achieved in games.

Bucket Detective is an incomprehensibly bizarre first-person narrative exploration game by Jesse Barksdale, the creator of the equally strange The Static Speaks My Name. It’s one of those games that, upon completion, will leave you speechless and confused as your brain helplessly attempts to process what you’ve just experienced.

In Bucket Detective you take on the role of the slightly illiterate David Davids, a forty-one-year-old scumbag of a man who is seeking the assistance of a cult to turn this crappy novel, The Bucket Detective, into a best seller because “famous book make it impossible for girls to resist sex”.

To help this cult complete their ritual you will have to complete a variety of increasingly absurd tasks and puzzles, such as sacrificing one of your appendages or rearranging a pair of urns. Initially, the puzzles can be challenging but mostly due to their rather unusual nature. But as you start to get into the groove of weirdness, the solutions will present themselves more readily.

But don’t for a second think that makes Bucket Detective a predictable experience. It is everything but. One moment you’ll be casually following mundane instructions just for it to lead you into a trap and your untimely death.

I think it’s moments like these that set Bucket Detective apart. It challenges established notions of gameplay and often uses it against us. But whatever the outcome may be, it never feels like losing… mostly because everything you do is some form of losing. But you’re David Davids. It’s okay. He deserves it.

In Bucket Detective you are able to discover five different endings, each one providing you with a hilariously sad cut scene where we see what the result of David’s shenanigans had brought him. Each one is cleverly written and though some are quite similar, the differences between them are stark and creative. 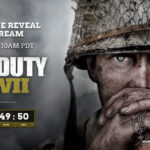