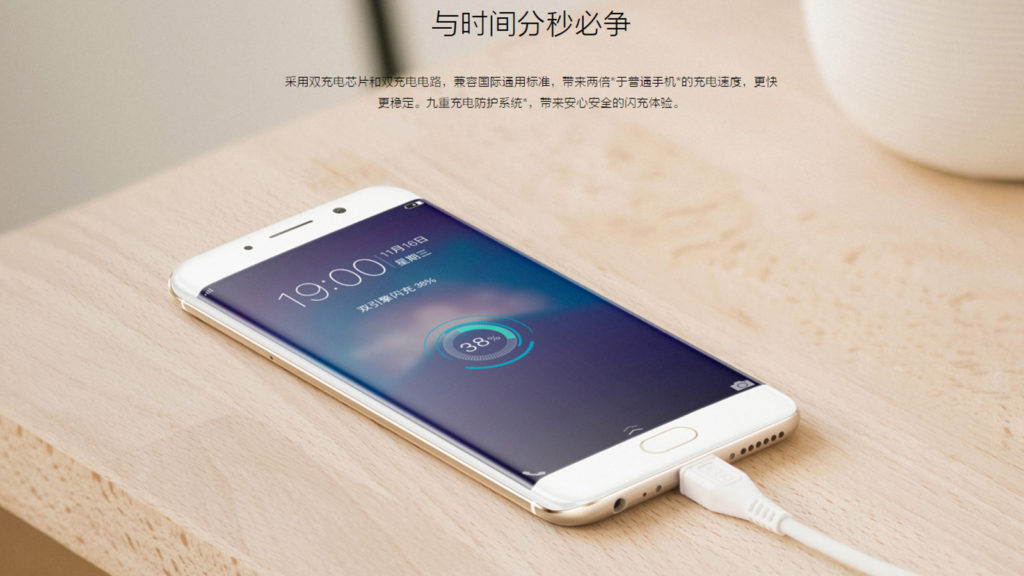 Between Huawei’s dominance on the continent and Xiaomi’s in-roads via MIA Group, it’s clear that Chinese smartphone brands are enjoying unprecedented success in Africa.

South Africa has quite a few other Chinese brands too, such as Meizu and OnePlus, as well as a few that seem to be on the wall (ZTE, Oukitel). But there are definitely a few more Chinese and Asian brands in general we’d like to see in the country and on the continent at large. Technically speaking, Honor is a sub-brand of Huawei, treated as an independent entity. Sort of like OnePlus being owned by Oppo but having a distinct identity. Anyway, we’d still love to see the division’s smartphones come to the country as well.

Honor phones are largely sold online, coming with cheaper price tags as a result. For instance, the Honor 8 was basically the Huawei P9 without the Leica stuff and with a fingerprint scanner that was also a customisable shortcut key. Then there’s the Honor Magic (above), being another device with a high screen/body ratio.

They also sell great mid-range devices, like the Honor 6X and Honor 5C. But I suppose the big question is whether the Honor brand will cannibalise sales of the parent company… The Taiwanese company is well known for its desktop and laptop computers, but Asus also has some great smartphones in its Zenfone stable.

The range came to prominence with the Zenfone 2, delivering 4GB of RAM and an Intel Atom chip in a well-priced smartphone. Sure, the phone had an unpleasant UI (compared to other devices) and a good level of bloatware, but you still got a lot of bang for your buck.

We’ve also seen the company launch the long-lasting Asus Zenfone 3 Zoom (above), packing an efficient Snapdragon 625 and 5000mAh battery. But the phone also stands out thanks to dual 12MP main cameras (f/1.7 and f/2.8), delivering 2.3x zoom in the process.

The company is also working with Google on the Zenfone AR, being a Project Tango device for augmented reality. The phone packs an array of sensors on its back (in addition to the 23MP f/2.0 camera), a Snapdragon 821 chip, 6GB or 8GB of RAM and a solid 3300mAh battery. We mentioned Oppo earlier on, and this is another manufacturer we’d like to see in South Africa. Then again, their phones generally command a higher price tag than many other Chinese brands.

The company, which originally made a name for itself thanks to its top-notch DVD and Blu Ray players, is responsible for some innovative tech too. There’s the Oppo N1 and N3 (pictured), with their cameras on a swivel. Then there’s VOOC fast charging, being one of the first fast-charging standards.

Most recently, the company released the US$370 A77 Plus, featuring an octacore MediaTek chip (MT6750T) 13MP main camera, 16MP selfie camera with portrait mode, 4GB of RAM and a 3200mAh battery. Still, I want my hands on an Oppo N3… Owned by the same parent company that owns Oppo (BBK), Vivo has seen ridiculous growth in China, moving past Xiaomi recently and giving Apple a run for its money.

Its budget phones look like iPhone clones, but come with some great specs anyway. Then there’s its flagship X Play range, with last year’s X Play6 packing a Samsung-like dual-curved screen, Snapdragon 820 chipset, 6GB of RAM and an OIS-enabled dual camera setup (12MP f/1.7 and 5MP). Toss in a 16MP selfie camera and 4080mAh battery and you’ve got a killer device. Another Huawei/Honor situation, Nubia is a sub-brand of ZTE, delivering some gorgeous smartphones. And not just for a Chinese brand.

There’s the Nubia Z9 and its display that seems to fall off the sides of the phone. Then there’s the upcoming Z17, rumoured to feature IP67 water resistance, a Snapdragon 835 chip and dual 16MP cameras. But the Nubia range also plays host to cheaper models, such as the Z17 Mini (Snapdragon 652, 4GB/6GB RAM and dual 13MP cameras) and the Nubia N1 (Helio P10, 5000mAh battery and 13MP camera for front and back).

Now, about the parent company bringing the Axon 7 to the country… 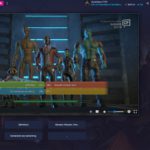