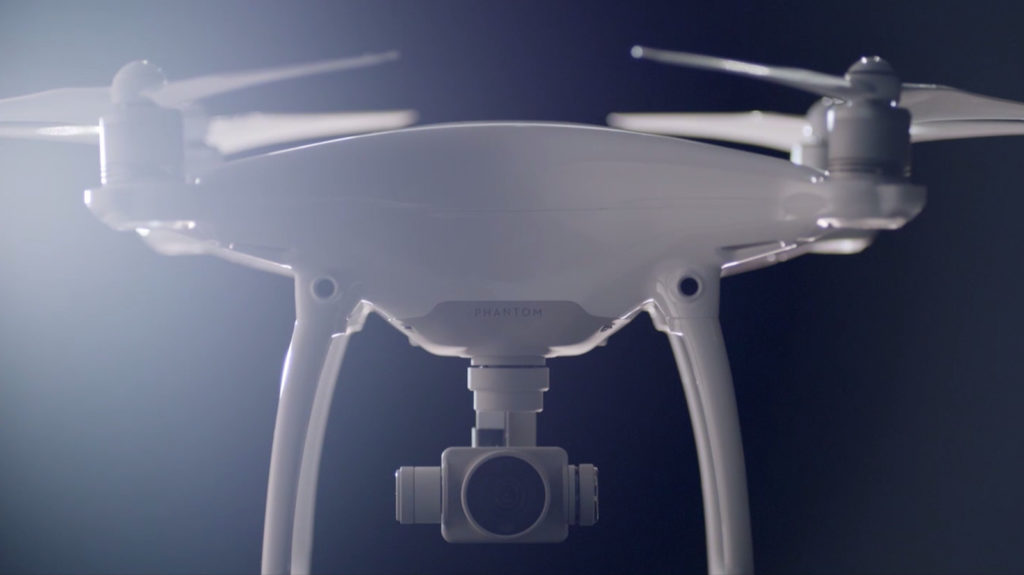 Mobile repair chain store WeFix has branched out from cellular repairs over the past few years.

In fact, it stocks the Houdt range of mobile cases and the RiCharge brand of power banks too. But its most prominent product lineup is easily the DJI range of drones.

Now, WeFix founder Alex Fourie has confirmed that the first DJI store in the country would be opening later this year.

Fourie said that the store would be launched in September at the Canal Walk shopping centre in Cape Town.

The first DJI store in South Africa will be opening in Cape Town, WeFix confirmed

It’s unclear whether the store is a WeFix effort or a DJI initiative, but we’ve contacted WeFix’s marketing representatives for more clarification.

Speaking of DJI products, the company’s VR-like DJI Goggles are also coming to South Africa (it’s expected to arrive by the end of June).

The Goggles, which allow you to fly a drone by merely turning your head, will set you back R9699.

Update: A representative for WeFix told Gearburn that the DJI Store would indeed be an effort on the part of the drone company themselves.

“It is a DJI Global effort,” the representative told us, without divulging more details. 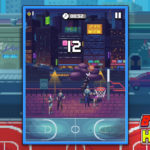