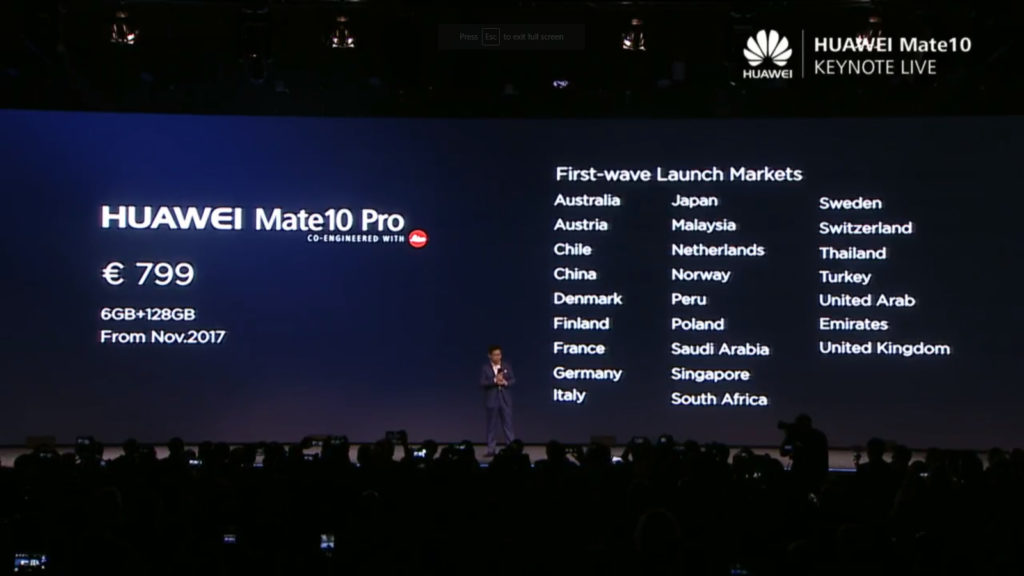 The Huawei Mate 10 and Mate 10 Pro were announced in Munich by the Chinese firm this week, bringing similar specs to the table.

There’s the Kirin 970 processor with AI silicon, large 4000mAh battery and 20MP+12MP f/1.6 dual camera setup on the back. Still, the devices do have quite a few differences, it must be said — we take a look at them.

Huawei has stuck with a front-mounted scanner on the Mate 10, much like the P10 and P10 Plus. But the Pro model is a different matter though.

The more expensive device packs a rear-mounted scanner, owing to the thinner bezels on it. Fans of past Huawei scanners might prefer this arrangement then.

The latest worrying trend is to omit the headphone jack and Huawei has jumped on the bandwagon too. At least with the Pro model, oddly enough.

Need the headphone jack? Then you can buy the cheaper Mate 10 and get it. What a weird decision. Still, Pro users are getting an adapter in the box, for what it’s worth.

This is quickly becoming an expected feature in flagship smartphones, but what does Huawei offer with the Mate 10 range?

Well, the standard Mate 10 only offers splash resistance (IP53), but the Mate 10 Pro actually ups it to IP67 water/dust resistance. So if you must have a water-resistant Huawei…

The standard Mate 10, which packs 4GB of RAM and 64GB of expandable storage, won’t be coming to South Africa just yet. But for everyone else, you’ll be paying €699 when it launches in “late October”.

Meanwhile, the Mate 10 Pro, which offers 6GB of RAM and 128GB of storage, is set for a November launch in South Africa. Pricing wasn’t confirmed but the globally quoted price tag was €799. 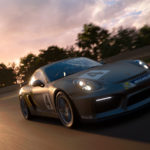