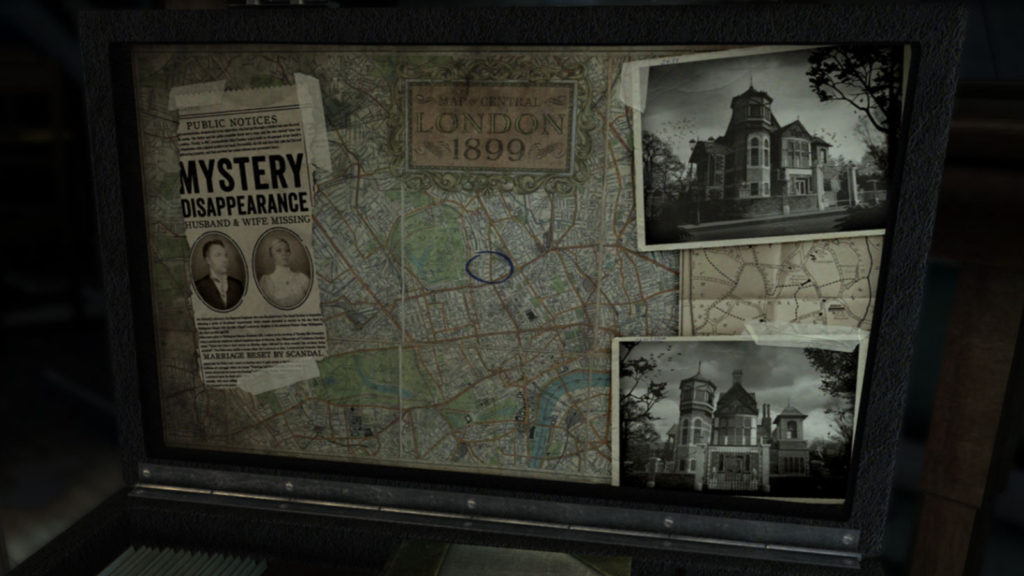 Sure, January might be a dead month of sorts, but that hasn’t stopped us from finding a decent selection of mobile games.

Our favourite titles this week? Well, probably Knife Hit and a new entry in the Out There franchise.

The first Out There game made quite an impact, blending adventure elements with a touch of FTL: Faster Than Light. It’s since spawned an episodic series, and episode two is now available.

Out There Chronicles is set before the events of Out There, delivering an in-depth dialogue system, a deep story and more exposition on the Out There universe. And judging by the user reviews for the first episode, the second should be a fun ride as well.

Out There Chronicles Episode Two is available for R60 on Android and R50 on iOS.

The Room series is one of the more popular mobile gaming franchises, so fans will be happy to see an all-new entry, Old Sins.

The Room: Old Sins is available on iOS for R80.

It feels like a week or two can’t go by without prolific studio Ketchapp publishing another game. And this time, we have Knife Hit.

Knife Hit sees players flinging knives at a rotating wooden slab of sorts. But you can’t hit the same area twice, resulting in the level being over (reminiscent of earlier mobile game Polyforge), while objects like apples also appear from time to time.

It can be deceptively tough, owing to the erratic rotations at times. But Knife Hit is certainly a fun way to kill some time.

A cover-shooter of sorts, the title also delivers about 40 playable characters, several abilities, a campaign mode and some slick visuals.

Hero Hunters is already available on iOS, but the Android version is still set to “pre-register” at the time of writing. 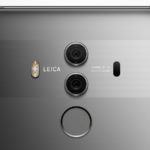