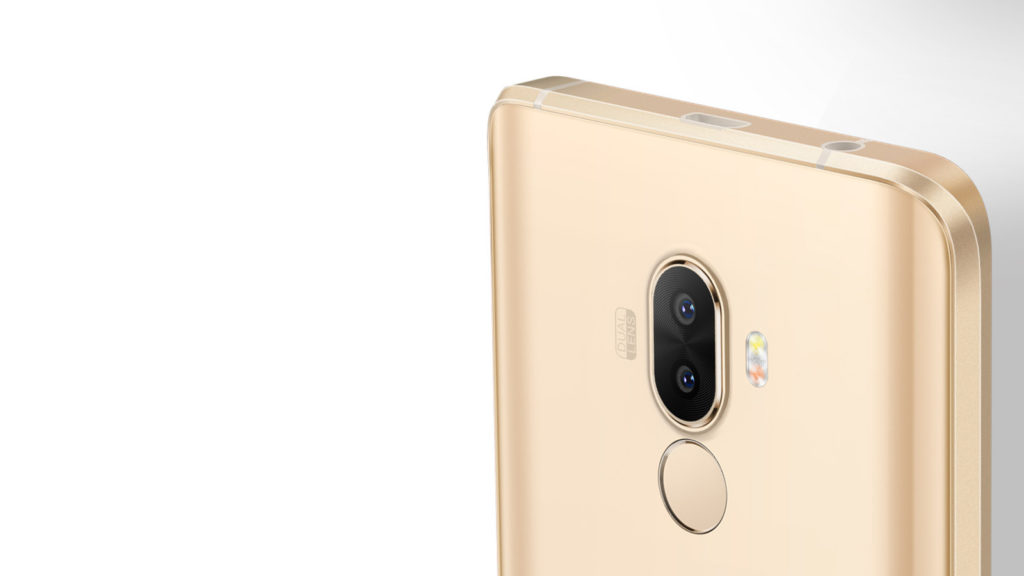 Dual cameras aren’t just for expensive superphones, as we see the technology come to cheaper devices too.

It’s one thing to have cheap dual-camera smartphones, but another to have them in the country. Fortunately, there are actually a few devices that fit the bill… Ulefone is a little-known Chinese brand, specialising in entry-level and mid-range smartphones. In other words, don’t expect blazing-fast phones from this company. Nevertheless, you can buy the Ulefone S8 Pro from the Smartphone Shop on Takealot, coming in at a rather well-priced R2499.

For your cash, you’re getting a 13MP+5MP combo on the back (enabling depth-of-field tricks), a 5MP selfie camera with flash, a very budget quad-core Mediatek processor (MT6737), 2GB of RAM, a 3000mAh battery and 16GB of expandable storage.

We took delivery of a review unit some time back, so here’s to churning out a review in the coming weeks. Is this the best mid-range smartphone in South Africa right now? We wouldn’t argue against it, as the Mi A1 (review) offers plenty of features for R5000.

The phone offers a decent yet power-sipping Snapdragon 625 chip, 4GB of RAM, a 3080mAh battery, a slick design and an infrared blaster. But it also stands out thanks to pure Android, which should result in faster updates and smoother performance.

Look at the back and you’ll find two 12MP cameras, one being a traditional f/2.2 camera and the other offering 2x telephoto zoom. Together, the cameras are capable of spitting out Portrait Mode shots (no refocusing though). Otherwise, you’ve got a solid if unspectacular 5MP front-facing camera for selfies. The Conexis X1 definitely made our list of disappointing devices, as FNB entered the smartphone game with a pretty shit device on paper (obsolete processor and 1GB of RAM? No thanks). Or maybe Xiaomi‘s budget devices have spoiled us. Either way, we weren’t expecting much from the X2.

But the device certainly seems like a big improvement, bringing a more capable Snapdragon 435 chip, 3GB RAM, 32GB of expandable storage, a rear fingerprint scanner and a 2800mAh battery. A night and day difference, really.

The device also packs a 13MP+2MP combo on the back, used for depth-of-field effects. And the packaging turns into a Google Cardboard VR headset. A solid deal on paper for R199 a month and a R1500 savings deposit. This one is set to be available from mid-February, but we’re glad to see Huawei bring cheap dual-camera smartphones to South Africa. Well, we say “cheap”, but it’s in the same ballpark as the Mi A1 (R5000, more or less).

The P Smart offers a mid-range Kirin 659 chip, 3000mAh battery, 4GB of RAM, a rear fingerprint scanner and a tall (18:9) full HD screen. The back of the phone plays host to a 13MP+2MP combination for bokeh effects, while the front delivers an 8MP shooter.

Update, 14 February, 7.26am: The device has now officially launched in South Africa, coming in at a very reasonable R3999. This one is an older entry, making its debut in 2016, but the LG X Cam (review) was one of the first budget-minded dual-camera phones from a major brand. It’s also the only one on the list with a wide-angle shooter, enabling a unique perspective.

Look at the specs and it’s clearly a budget device, featuring a quad-core Mediatek chip (MT6753), 2GB of RAM and 16GB of expandable storage. Other noteworthy figures include a 2520mAh battery and a 5.2-inch 1080p screen.

But the phone packs a 13MP f/2.0 main camera, along with a 5MP wide-angle shooter. We were disappointed with the detail from the 8MP wide-angle shooter in the G5 and V20, but the X Cam’s 5MP peeper should still deliver decent results for social media.

Finding the device might be a challenge now, as networks don’t seem to sell it anymore. However, little-known retailer CA Cellular lists the device for R3899. 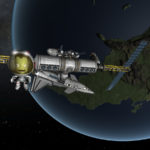